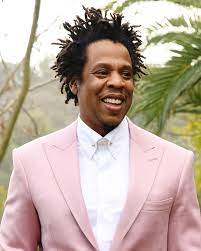 (GEMS RADIO)–Jay Z, was seen jamming to 2001’s classic “Still D.R.E,” at the Super Bowl, a song he actually wrote. He was among the long list of celebrities in attendance. The filmmaker and his wife, Beyoncé, who was also among the crowd, were rapping to every word of the song.

The Super Bowl went down smoothly with the Los Angeles Rams triumphant win over Cincinnati Bengals on Sunday at the SoFi Stadium in Los Angeles. The halftime show was nothing short of epic, with performances from Dr. Dre, Snoop Dogg, 50 Cent, Mary J Blige, Kendrick Lamar, and Eminem.

In an interview with Lebron James on HBO’s The Shop Uninterrupted in May 2021, Jay Z explained the writing process for “Still D.R.E.:”

“On that reference track, I’m doing Dre and Snoop’s vocals,” said Jay. “The reference track, it sounds like them. The Foxy Brown reference. I’m glad nobody can find that one. But you gotta have somewhat a reverence for them. Obviously, the music they were making with The Chronic and all that… in order for me to really nail the essence of Dre and Snoop had to be like a studied reverence of what they were doing. Even to put myself in their shoes. ‘Cause think about that record. That record comes after Dre leaves Death Row: ‘How? My last album was The Chronic.’”

Snoop Dogg, also featured in the song, praised Jay’s writing abilities in a 2020 interview with The Breakfast Club.

“He wrote Dre’s sh*t and my sh*t and it was flawless,” Snoop said. “It was ‘Still D.R.E.’ and it was JAY-Z and he wrote the whole fucking song. JAY-Z is a great writer to begin with for himself, so imagine him striking it for someone he truly loves and appreciates. He loves Dr. Dre and that’s what his pen showed you, that I can’t write for you if I don’t love you.” 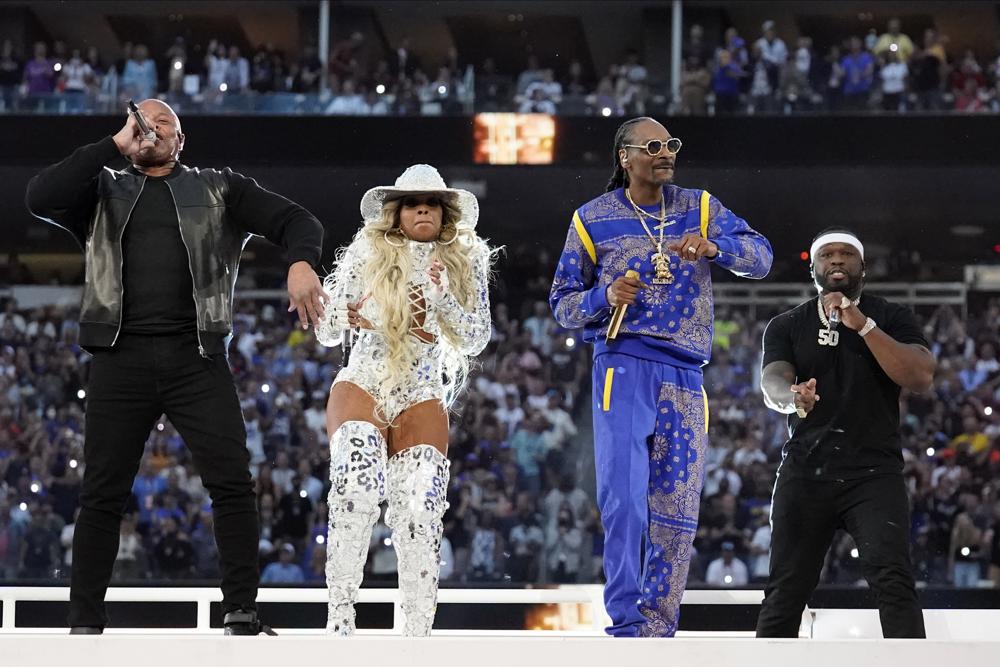 (GEMS RADIO)---50 Cent made a surprise appearance at last night's Super Bowl halftime show. Rapper 50 cent made a surprise appearance during the halftime show and performed his classic hit "In Da Club" alongside Dr. Dre and Snoop Dogg. Mary J. Blige then followed performing her hits "Family Affair" and "No More Drama". Then Eminem came out with Dre at the helms rapping "Forgot About D.R.E." and "Lose Yourself" before […]