Kanye West Back in Studio Rapper Kanye West is back in the studio for his follow up to Donda. His eleventh album is set to serve as a sequel to his latest effort. West is rumored to be collaborating with Scarface, Post Malone, and Fleet Foxes’ Robin Pecknold.

In 2015, West tweeted: “If you don’t like flee foxes then f*** you … fleet foxes is the only group that i love every single song of,” said the rapper.

Sounds like an interesting collab. West has also earned a nom for album of the year at this year’s Grammy Awards. 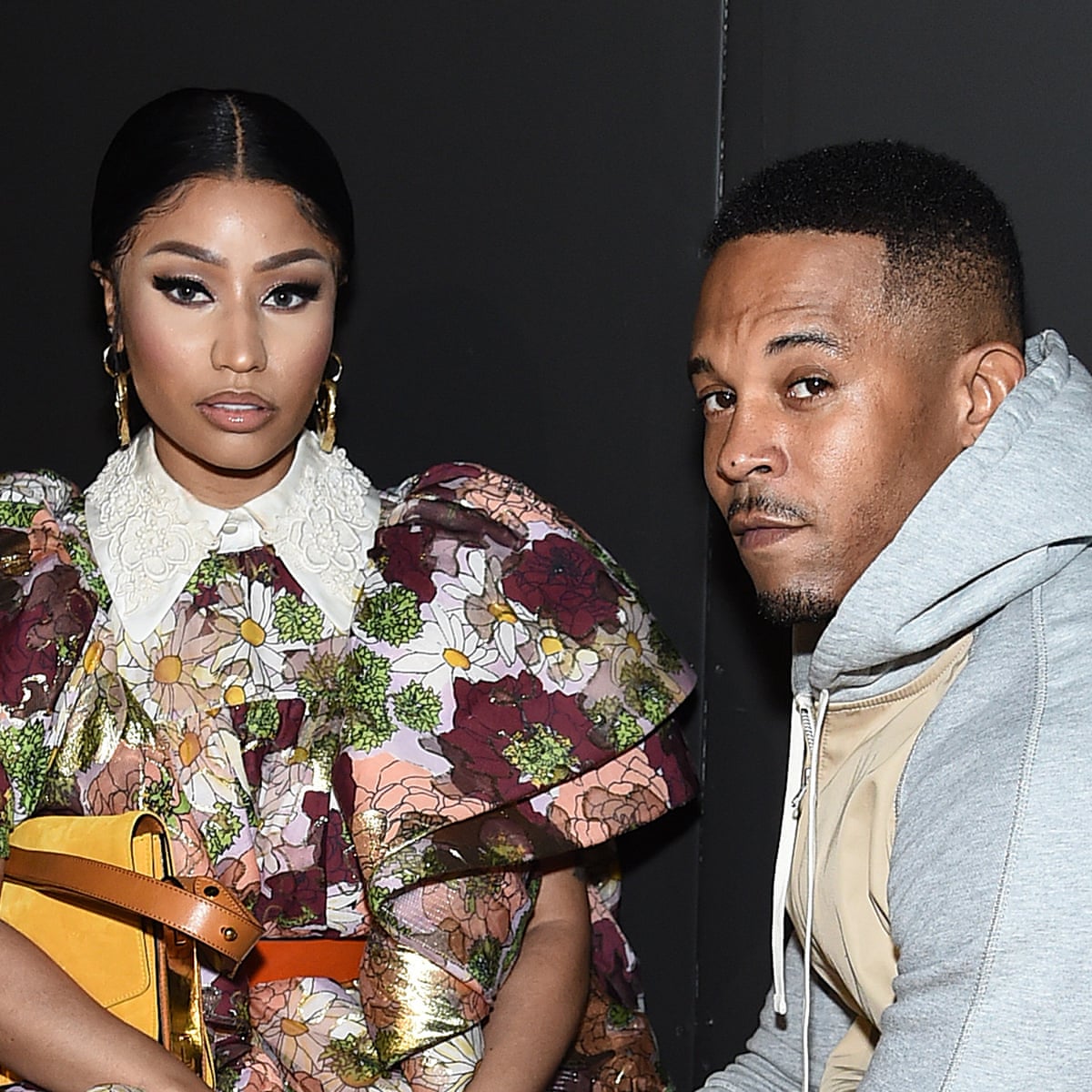 Nicki Minaj has denied claims of attempting to coerce Jennifer Hough into changing rape allegations against Nicki’s husband, Kenneth “Zoo” Petty. Nicki and her husband are being accused of offering her $500,000 to change her statement on the 1994 rape. The accuser also alleges that Nicki and Zoo have used their connections to Makk Balla Brims, a New York gang, to bully and harass her into recanting her statement that […]