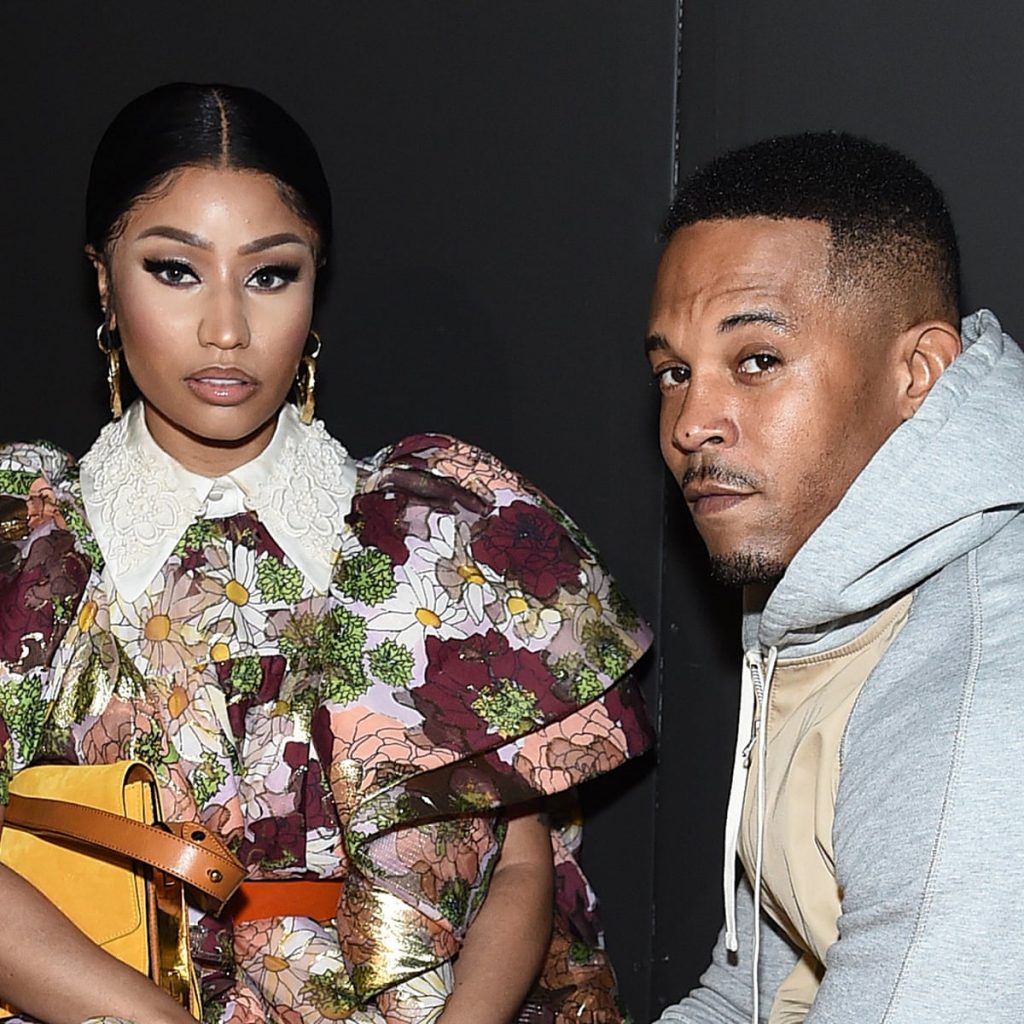 Nicki Minaj has denied claims of attempting to coerce Jennifer Hough into changing rape allegations against Nicki’s husband, Kenneth “Zoo” Petty. Nicki and her husband are being accused of offering her $500,000 to change her statement on the 1994 rape.

The accuser also alleges that Nicki and Zoo have used their connections to Makk Balla Brims, a New York gang, to bully and harass her into recanting her statement that Petty raped her in 1994.

“I Never Offered Her Any Money,” Nicki Minaj

“During the call, I never asked her to change her story; I never offered her any money in return for a statement, and I did not threaten her with any type of harm if she chose not to provide a statement,” claimed Nicki Minaj in a statement presented to Judge Eric Vitaliano.

“In fact, I emphatically told her that I did not want her to lie about anything and to tell the truth about what she had just revealed to me only if she was comfortable with doing so.”

Claims that the couple was members of the Makk Balla Brims gang stem from their trip to Queens, New York, in October 2021. Footage of their visit shows the couple surrounded by men who allegedly throw up gang signs that have been associated with the gang.

Nicki, however, claims that she was only taking a photo in front of the Sean Bell mural when fans quickly surrounded her.

“I was quickly surrounded by my fans, particularly in this instance because my pink Rolls Royce was in the direct sightline of apartment buildings across the street from where I had stopped. While my husband and I recognized a few friends and acquaintances from the neighborhood that night, including Rico Danna, an artist whom I intend to sign to my label, none of them belong to any gang. Further, we did not plan to meet anyone in advance because we had not planned to stop there. Once I came out of the car, the news traveled quickly, and people just showed up.”

Petty is awaiting sentencing after pleading guilty to failing to register as a sex offender when moving in with Nicki Minaj.