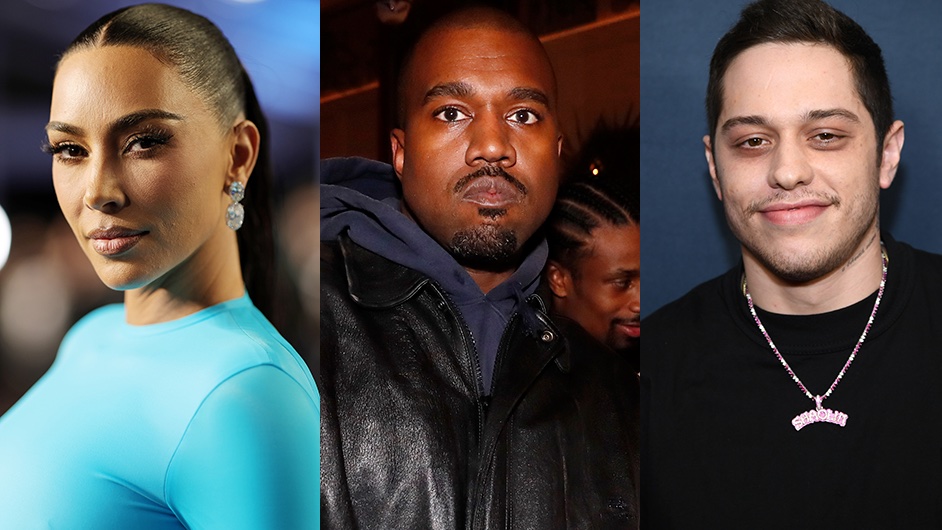 Kanye West is once again rubbing everyone on the wrong side. He posted a dark and disturbing New York Times front page snippet reading ‘Skete Davidson dead at 28’ on his Instagram page after Kim Kardashian and Pete Davidson broke up.

Kanye Glad the Relationship is Over

Sources close to the rapper and producer show that he is beside himself with joy after his ex-wife’s relationship came to a screeching halt.

Kim Kardashian has been warming up to him, especially over his good parenting skills. On Father’s Day, she expressed her heartfelt gratitude to Kanye West and praised him for being a perfect father to their four children. For a moment, it seems as if she was over the loud and messy divorce of their 7-year marriage where her ex reportedly refused to sign the divorce papers.

Pete Davidson Has Been Harassed for Months

Kanye West has not been nice to Pete Davidson in the 9-month relationship. At one point, he even bought a house $57.3 million beachfront property in Malibu, a few blocks from his ex-wife’s.

He has gone further to bully Pete and even slandered him as having Aids and being a junkie. Kanye sunk to a new low when he threatened to beat Pete to a pulp although he is yet to make good the threat. At one point, Instagram had to ban and suspend his account as he was seemingly spiraling out of sanity.

While opening up about his tribulations, Pete says that he has been traumatized to a point of needing therapy to keep it together. Nevertheless, he has no regret for the time that he spent with the reality TV star.

How the Relationship Ended

The ex-couple has not shared what caused their relationship to end besides their busy schedules impeding their connection. Close friends say that Kim is appalled by the relentless bullying and savagery from her former husband, and she has vowed to protect Pete. Nicki Minaj lit the internet on Sunday when she showcased her curves to all her fans ahead of her ‘Super Freaky Girl’ Single. The 39-year-old bared it all in a skimpy harness and a matching headgear setting the tone for her new video. The Theme of the Single Her thigh-high stiletto boots completed the look giving lovers of hip hop a sneak peek of what to expect once her new […]