West also is premiering his new album, Donda 2, on his own terms. He said Donda 2 will not be appearing on any streaming services. He is releasing it on his own customizable stem player instead and Apple isn’t too thrilled about it. The $200 stem player allows fans to customize the tracks off the new album with drums, vocals, bass, and samples.

West says: “Today artists get just 12% of the money the industry makes. It’s time to free music from the oppressive system. It’s time to take control and build our own. Go to stemplayer.com now to order.” 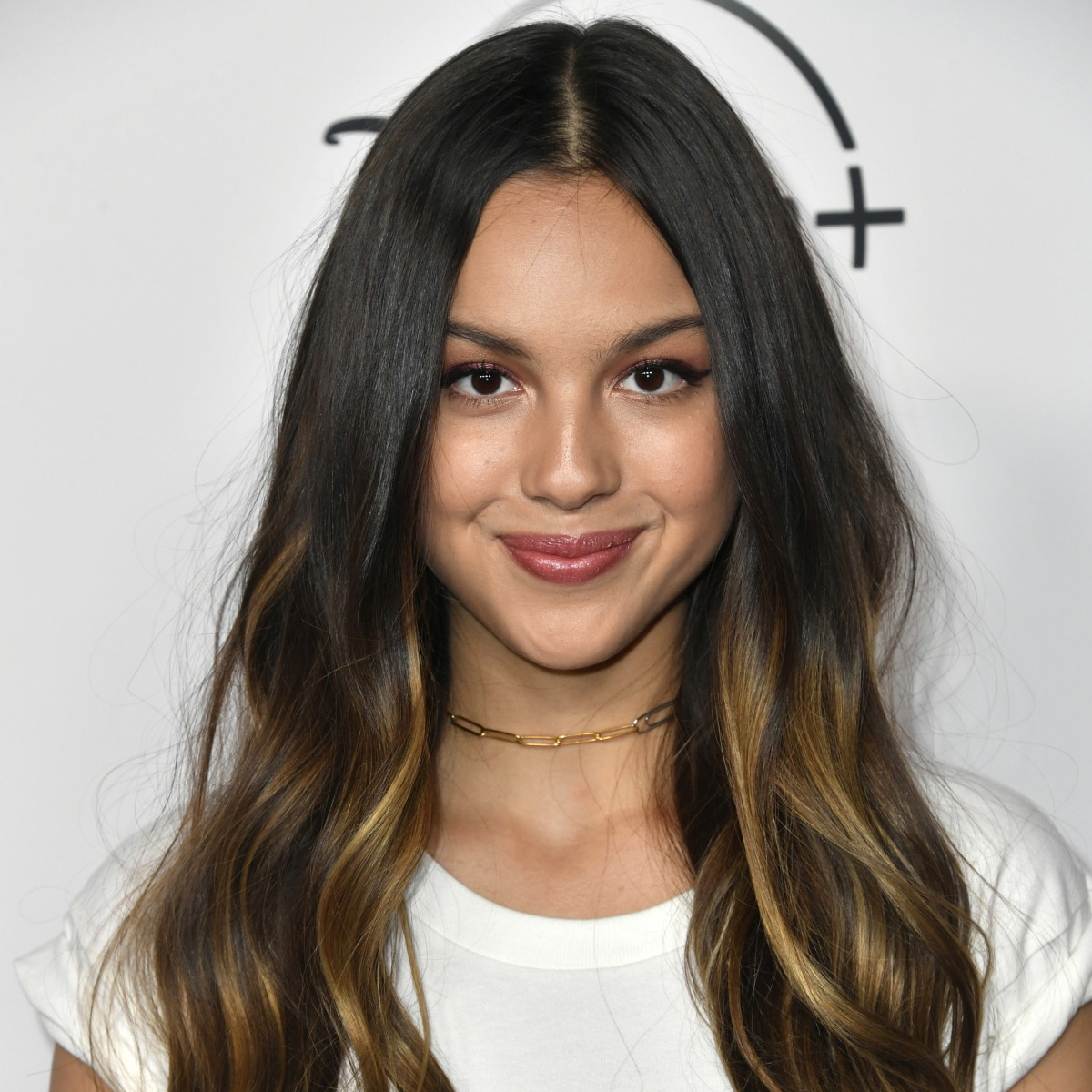 (GEMS RADIO)---Olivia Rodrigo will be making a music documentary movie. The pop starlet has recently named the doc. OLIVIA RODRIGO: driving home 2 u will take fans on her journey from Salt Lake City to Los Angeles, performing songs from her debut, Sour, as well. "Rodrigo will recount the memories of writing and creating her record-breaking debut album and shares her feelings as a young woman navigating a specific time […]