Kanye’s DONDA 2 Will Be Available On Stem Player, won’t upload on Apple Music or Spotify 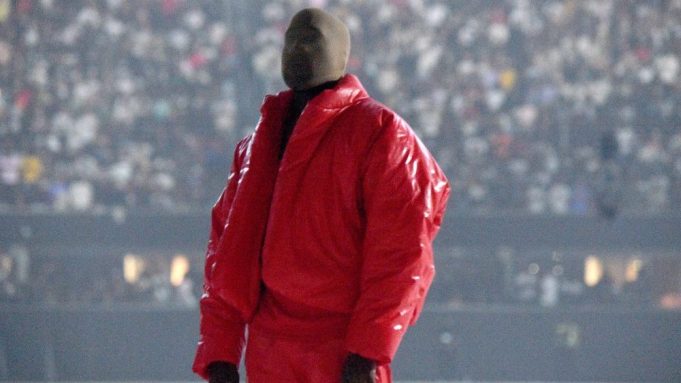 (GEMS RADIO)– Kanye West has said that his new album, a follow up of DONDA, will be available via the customizable $200 Stem Player he released back in 2021. The rapper added that he won’t be uploading the album on Spotify, TIDAL, or Apple Music. Kanye has once again done the unthinkable.

For all intents and purposes, the album is set for release today, Tuesday, February 22nd. It will premiere at a listening event at LoanDepot Park Stadium, Miami, Florida. According to reports, fans were so eager to get the new album before the official release date that the mogul made $2.2 million in the process. Kanye himself released the figures in a since-deleted tweet.

“To earn the $2.2 million we made on the first day on the stem player, the album would have had to stream 500 million times,” Ye captioned. “We did more revenue on stem player, without the album even being out than we would have done with the album being out on streaming.”

Ye’s move against streaming giants has jeopardized his relationship with Apple Music. Reportedly, Kanye rejected a $100 million deal with the streaming giant in preference of his Stem Player rollout. According to a text Ye shared with his fans, Apple affiliates responded by cancelling the sponsorship deal.

“From Damian. Please inform Ye that the apple is no longer doing the sponsorship deal.”

In a separate text and in response to Apple’s decision, Kanye wrote to Live Nation’s Randy, “I love how Apple only sees artist in only one way,”

While this was ongoing, Ye shared a handwritten tracklist of 22 songs from DONDA 2 on Instagram. Some of the songs include “True Love,” “Security,” “Broken Road,” “Selfish,” “I’m Finna Love Me,”  “Do I Look Happy,” and “Things Change.”

However, judging by Kanye’s rollouts, take that list with a grain of salt. There is a high possibility the tracklist is not finalized. I mean, not even one feature on his tracklist. (GEMS RADIO)----Guns N' Roses will be debuting new songs this summer. The rock band veterans released "Absurd" and "Hard Skool" from 2001's Chinese Democracy. The album was massively delayed over the years due to legal issues. Dizzy Reed and Axl Rose were the only two original members left in the group at that time. Slash teased: “There is new material coming — everybody’s always asking." “I would imagine that there […]