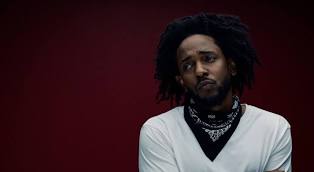 (GEMS RADIO)—Kendrick Lamar dropped “The Heart Part 5” over the weekend.

Rapper Kendrick Lamar dropped a new song and visual for “The Heart Part 5“. Although many say it won’t appear on his new album, Mr. Morale and the Big Steppers, which is out this Friday.

The video shows Lamar’s face morph into that of O.J. Simpson’s, Jussie Smollett’s, Kanye West’s , and Nipsey Hussle’s throughout the video, which is set against a maroon back drop. 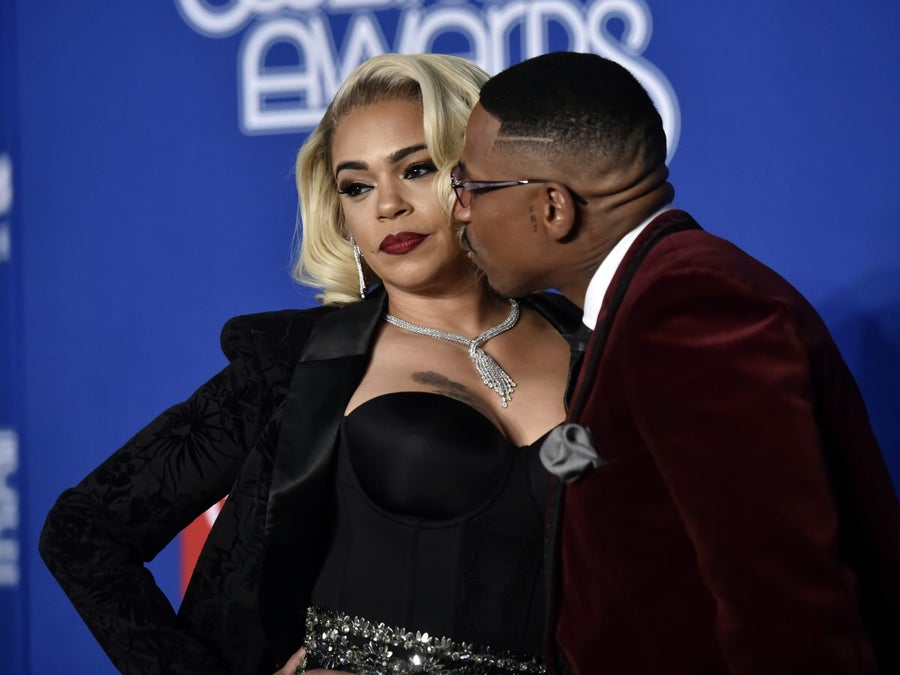 Stevie J Begs Faith Evans To Take Him Back

(GEMS RADIO) – Stevie J has decided to celebrate Mother’s day by begging his estranged wife Faith Evans to take him back. The producer took advantage of the May 8th global celebrations to express his desire to reconcile with the mother of four. “Faith Rene Jordan I’ve hurt you, disrespected you, and humiliated you in front of the world,” read Stevie’s message on Instagram. “From this day forward I promise […]