Kendrick Lamar’s New Single to Be Released Before Superbowl 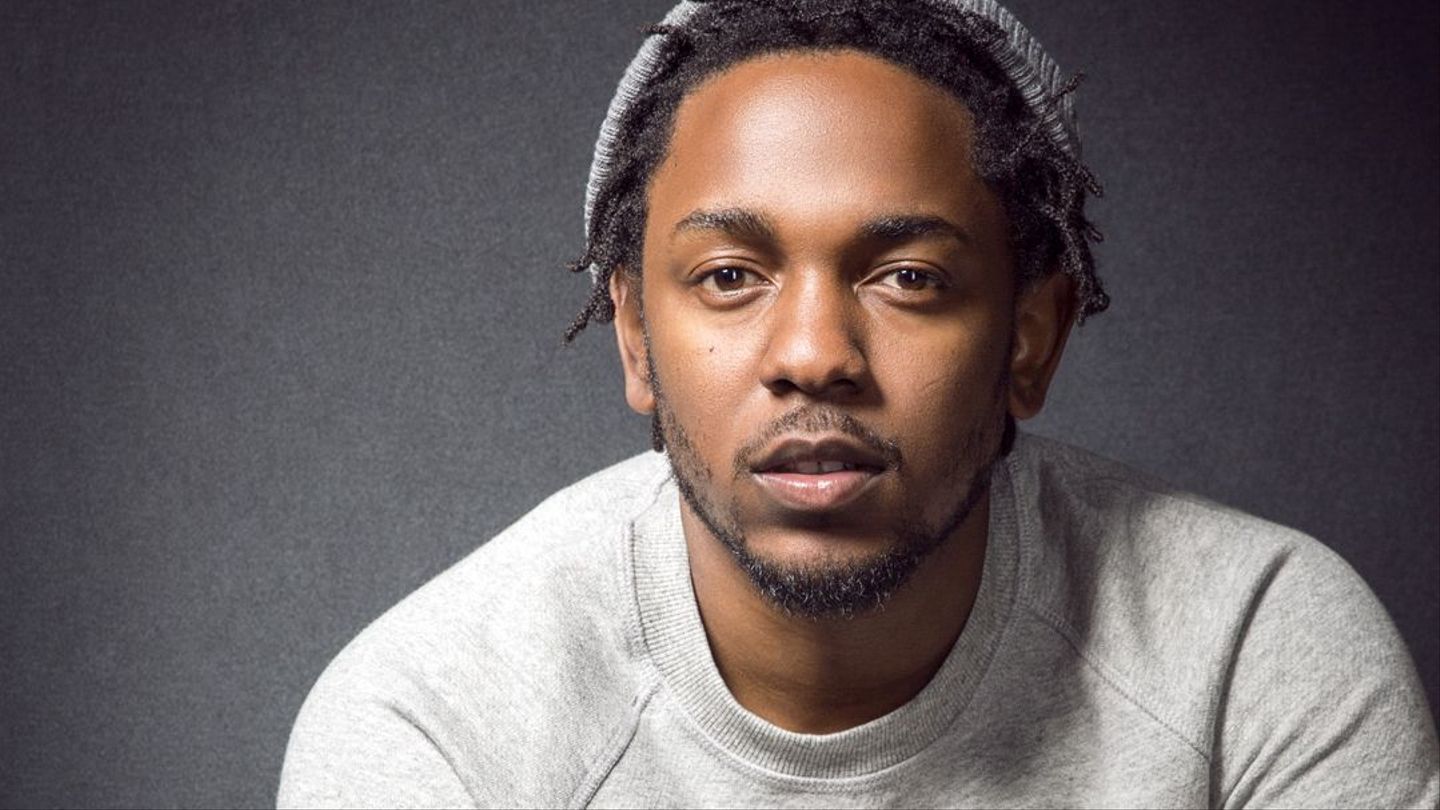 (GEMS RADIO)–In 2021, Kendrick Lamar surprised fans with a guest feature on Baby Keem’s Family Ties and Melodic Blue. Fans were also teased with early snippets of his new album, which resulted in rumors of an early release. Could this be the year we see another project from Kungfu Ken?

Not to jump the gun, but there is a good chance we get to hear the tracks this year. Billboard reports that his first single from the project will be released February 4th or 11th.  After, Kendrick will perform alongside his mentors Dr. Dre, Eminem, Snoop Dogg, and Mary J Blidge at the SoFi Stadium for the Super Bowl Halftime show.

“Both Kendrick Lamar and SZA have not released albums since 2017’s DAMN and Ctrl, respectively,” reads the Billboard report, “though sources tell Billboard a Lamar single may arrive on Feb 4. or Feb. 11 before he plays the Super Bowl halftime show, while SZA’s sophomore effort is expected in the second quarter of the year.”

Kendrick has in the past confirmed that his next album will be his final for Top Dawg Entertainment. In a letter he wrote in August, K.Dot acknowledged moving in a new direction.

“As I produce my final TDE album, I feel joy to have been a part of such a cultural imprint after 17 years,” he continued. “The Struggles. The Success. And most importantly, the Brotherhood. May the Most High continue to use Top Dawg as a vessel for candid creators. As I continue to pursue my life’s calling. There’s beauty in completion. And always faith in the unknown. Thank you for keeping me in your thoughts. I’ve prayed for you all. See you soon enough.”

Responding to the letter, the TDE founder wrote;

“The whole goal when we started this thing was to make music, make money, and make history,” he wrote. “We did those things 10 times over and then some. TDE and its artists have provided a way to end generational curses that we were all personally born into over the last 17 years in this business. With this being Dot’s last album on TDE, this is more of a VICTORY LAP, a celebration. I know he will be successful in whatever it is he decides to do and will have our FULL support.” Donda 2 is on Deck for a February Release

(GEMS RADIO)---Donda 2 is on deck for a February release. Rapper Kanye West's next endeavor, Donda 2, is set for a February 22 release. According to his producer, Digital Nas, Donda 2, will be able to be played during four spans of a person's life: funeral, childbirth, graduation, and a wedding. West or Ye, who reportedly disconnected with his cell phone until the album release, may feature a slew of rappers on […]