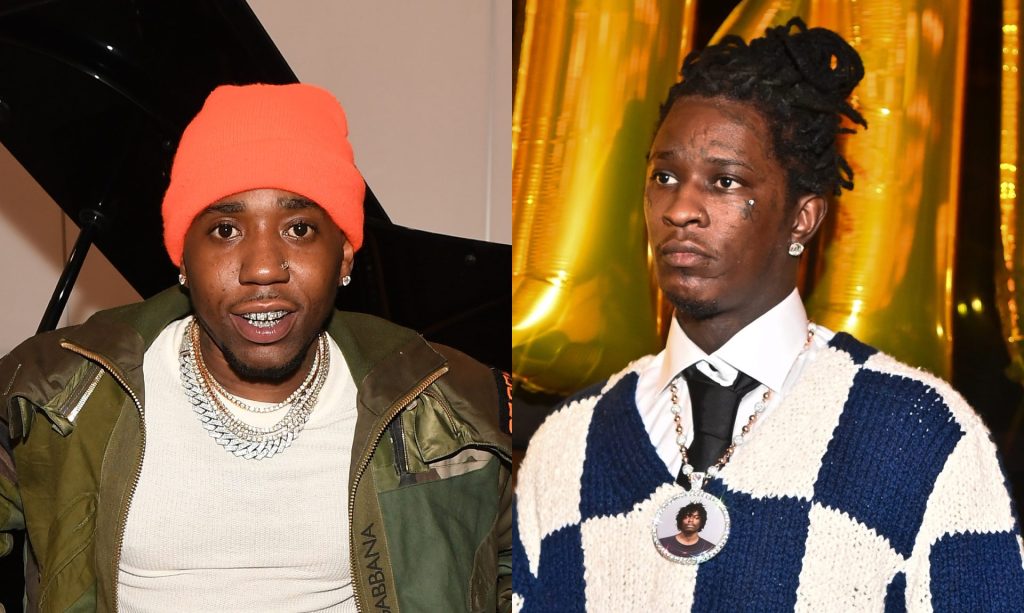 Why Was YFN Lucci arrested?

YFN Lucci is currently in jail after being arrested on multiple charges, including felony murder, aggravated assault, participating in street gang activity, and possession of a firearm during the commission of a crime. The popular rapper, whose real name is Rayshawn Bennett, was taken into custody by U.S. Marshals in Atlanta on January 8. He is held without bond at the Fulton County Jail.

Lucci is also facing charges in connection with the shooting death of 28-year-old James Adams, which took place in Atlanta on December 10. Adams was shot multiple times and later died at a local hospital. Lucci also faces charges of shooting at two other men, who were not injured, on the same day.

If convicted of felony murder, Lucci could face a minimum sentence of 10 years and a maximum of life in prison. The other charges he is facing carry a potential sentence of 20 years in prison. Lucci is scheduled to appear in court for a preliminary hearing on January 17.

YFN Lucci, born Rayshawn Bennett, is an American rapper from Atlanta, Georgia. He is currently signed to Think It’s A Game Records and Warner Bros. Records. Lucci rose to prominence in 2016 with his single, “Key to the Streets”, which peaked at number 35 on the US Billboard Hot 100 chart. On December 10, 2019, Lucci was arrested and charged with felony murder and aggravated assault in connection with a fatal shooting that occurred in Atlanta on December 5. (GEMS RADIO)---Pop Smoke Brooklyn mural has been vandalized with spray paint. The mural, which is located in Canarsie, popped up online Wednesday. There was tag next to Pop Smoke's image.  The mural was originally designed by Hattas Public Murals five months after Pop Smoke was shot and killed in the Hollywood Hills in February 2020. “Our hearts go out to the family, friends and fans of the late and beloved Pop […]