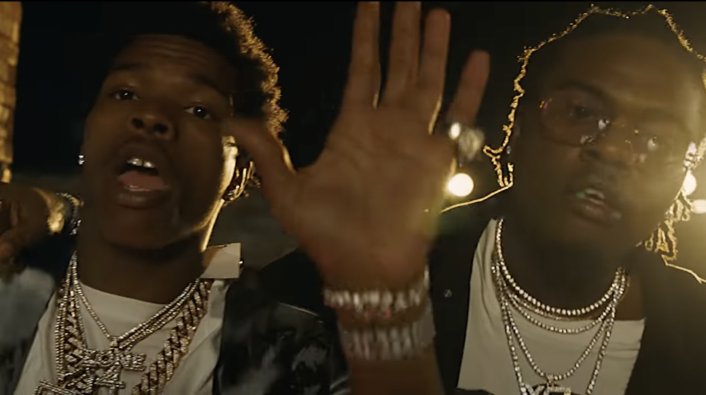 Things don’t seem to be working out well for Gunna, as it emerged that Lil Baby unfollowed him on Instagram. He appears to be getting hit from all sides because he not only feuded with YSL but also with Lil Durk.

First, it’s now official that Lil Baby has unfollowed this embattled hip-hop artist. On Saturday (January 14), many fans noticed that Gunna was no longer among the 970 people LB is interested in on Instagram. This might appear petty, but it carries weight when you remember that he was following Gunna until just recently. Unfollowing someone on Instagram in 2023 is like telling them that you no longer want to be friends with them. That is the likely situation between Gunna and LB, which is not a small matter.

What happened between Gunna and Lil’ Baby?

The two artists have been close friends for many years. They once made a mixtape together and worked on songs back and forth. Additionally, these two artists are from Atlanta.

Now, let’s talk about the feud between the two rappers. It all started when Lil Durk called out Gunna in the track he previewed recently. The track features a line that Gunna and Lil Durk worked on together. The click shows LD and his team vibing to the tunes of an unknown song, featuring a line right at the beginning that says, “What happened to Virgil // he probably gonna tell.” The line refers to a song Gunna and Durk did together bearing the same name .. so it is true, it is a shot.

Is Gunna a snitch?

As already mentioned, Gunna has already fallen out with many people in the hip-hop industry, including YSL members and associates who have clearly stated they are no longer interested in relating to or messing with him. This came immediately after Gunna’s release from custody when he entered a plea deal with prosecutors in the RICO case. This popular case saw both Young Thug and Gunna arrested. YT is still on trial, and many perceive Gunna as a snitch. 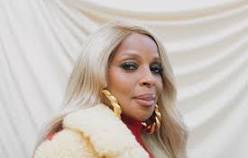 (GEMS RADIO)---Mary J. Blige celebrated her 52nd birthday in style at Cipriani New York. Fat Joe, Usher, Remy Ma, Queen Latifah, Joey Bada$$, Angie Martinez, and Papoose were some of the big names there to support the R&B maven. “WOW!!! What a night!!!,” the multi-platinum songstress wrote. “It’s nothing like partying with people you really LOVE and who LOVES you back!!! That energy was crazy and unmatched!!! Thank you to […]