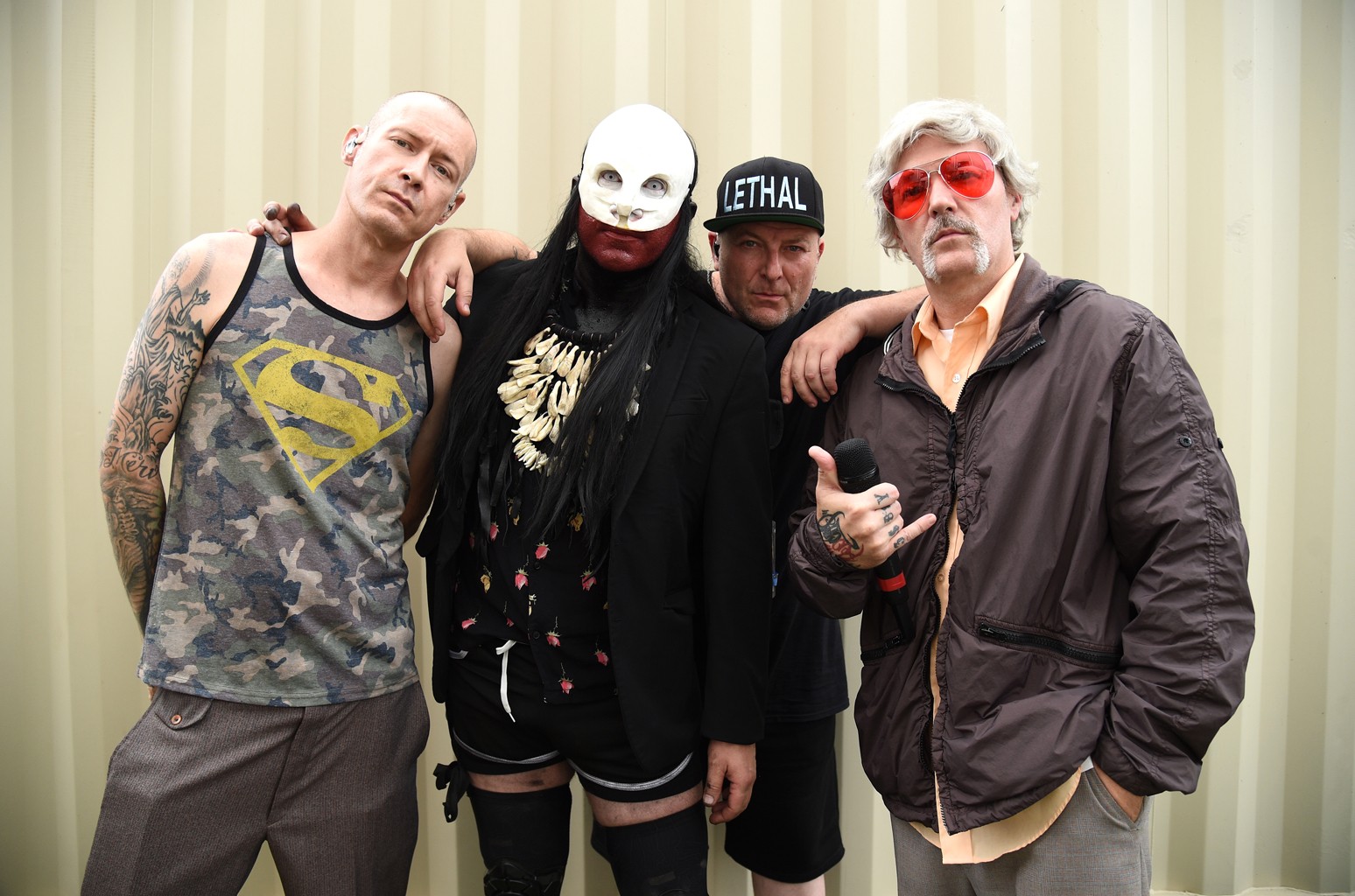 It’s 1999 all over again. Limp Bizkit, the nu-metal band that followed in the wake of bands like Korn and Staind, released a new song. The band premiered the new song , “Dad Vibes”, at this year’s Lollapalooza. This is the band’s first new song since 2011’s Gold Cobra.

Lead singer Fred Durst took to the crowd to say then,”Let me make this clear: This is not Woodstock ‘99. Fuck all that bullshit,” which was in reference to a new doc on that music festival fiasco.

No mention of a new album from the band. 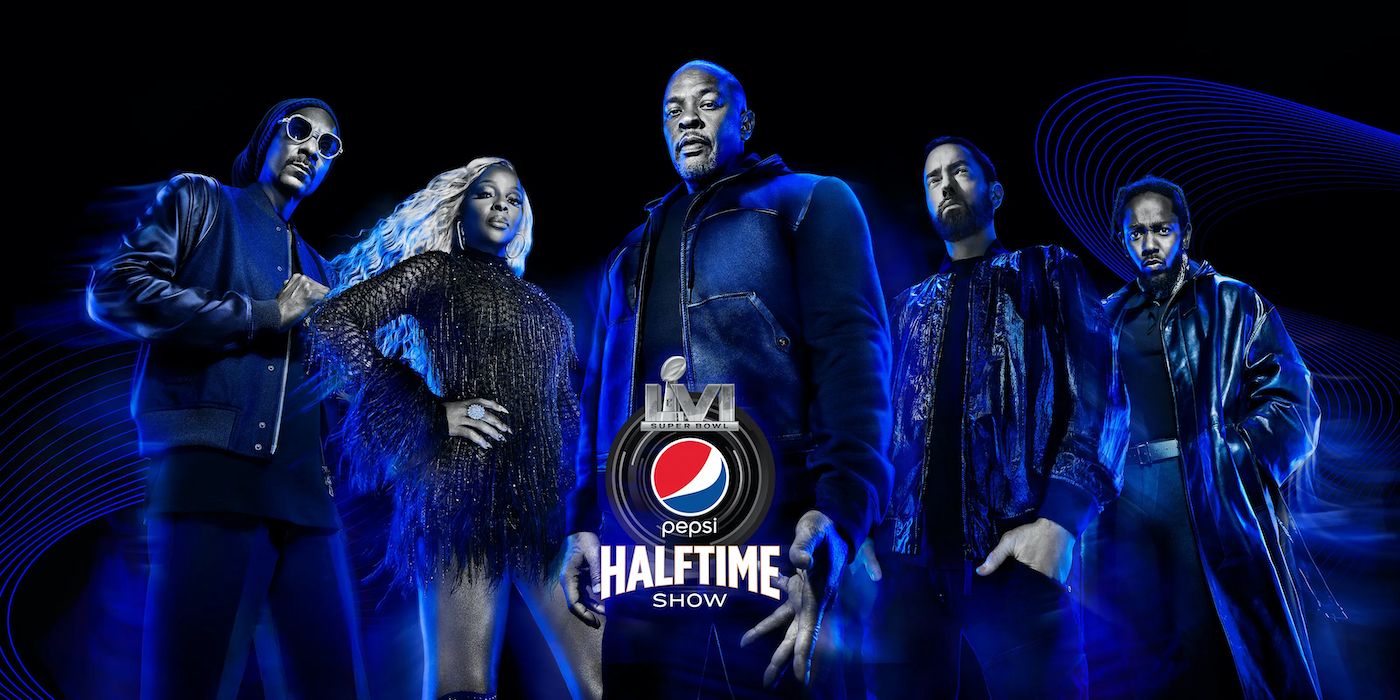 Dr Dre, and Eminem Among Celebrities to Perform At Superbowl LVI Halftime Show

On September 30th, Dr.Dre confirmed that him, Eminem, Kendrick Lamar, Snoop Dogg and Mary J Blidge will be performing at the Superbowl LVI halftime show slated for February 2022. It was one of those rare moments that Dr Dre took to Instagram to announce the news. The post contained an image of the five superstars with the caption; “I’m extremely excited to share the stage with my friends for the […]