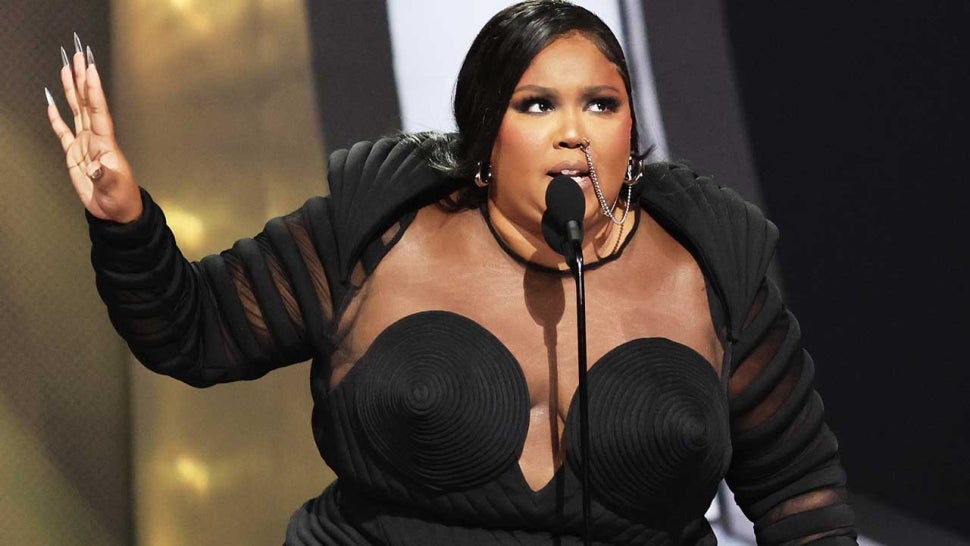 Lizzo takes the stage during her 2022 MTV Video Music Awards appearance on Sunday, the 28th of August, to return fire at Aries Spears, who body-shammed her.

As Lizzo accepted an award in the Video for Good category for her song, About Damn Time, she thanked her fans and passed on a message to her critics. She said, “Your vote means everything to make a change in this country. “So, remember when you’re voting for your favorite artists, vote to change some of these laws that are oppressing us. Now, to the bitches that got something’ to say about me in the press, I’m not gonna say nothing! Why don’t you clap back? Cause bitch, I’m winning, ho! Best revenge is your paper, bitch!”

The Grammy Award-winning singer later posted the video on Twitter with the caption, “KEEP MY NAME IN YO MOUF CUS I KNOW IT TASTE GOOD BITCH.”

Aries Spears, a comedian and actor, dissed Lizzo in an interview with The Art of Dialogue on Friday, 26th August. The host said to Spears, “You know somebody who actually makes good music? Lizzo.”

The actor then replied, “Lizzo? I can’t get past the fact that she looks like the shit emoji. She got a very pretty face, but she keeps showing her body off, like c’mon, yo. I’m sorry. Listen, I ain’t the most in shape n-gga in the world, but when you funny and you got swagger and confidence and you decent looking — I think I’m at least handsome — you get pussy. But a woman that’s built like a plate of mashed potatoes, you’re in trouble.”

Aries continued to say that what kills him about women is the hypocrisy and contradiction around womanhood. According to him, women don’t encourage others to focus on their health. Instead, they cheer and celebrate their obese bodies, which isn’t real love.

Lizzo’s fans came to her defense and attacked Aries for being out of shape. He later addressed this on his Instagram and admitted that he expected the backlash. 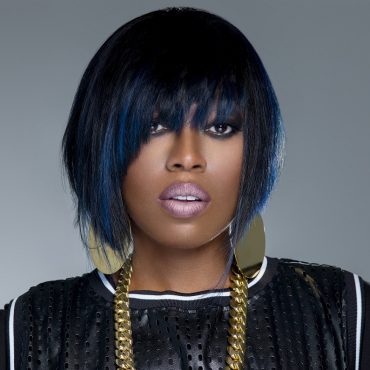 (GEMS RADIO)---Missy Elliott took to twitter to ask her followers what they thought the difference between a “hit” and “classic” days after Nicki Minaj released "Super Freaky Girl". Many of Nicki Minaj's fans took that as an insult and slammed Missy. “Missy Elliott always have something to say surrounding Nicki Minaj indirectly,” one fan wrote. “I see her dirty spirit. It’s been like that for years. Give it up mama.” Then […]