(GEMS RADIO)—Lloyd Banks is revealing his tracklist for his new album.

The Course of the Inevitable 2 will be available for release on July 15. The album features Jadakiss, Conway The Machine, Benny The Butcher, Dave East, Vado and fellow former G-Unit member, Tony Yayo.

“Menace” appears on the tracklist as well. It’s a gritty tune featuring Conway the Machine.

The single “Fell In Love” is the latest single from his project. Prior to his album, The Course of the Inevitable, Banks went ten years without any new material.

Over the Fourth of July weekend, Lloyd Banks reminded the public about his position in the rap game when a fan tweeted he “never really got the credit he deserved as a lyricist.” Banks responded, “Trust me..I’m well respected amongst my peers.” 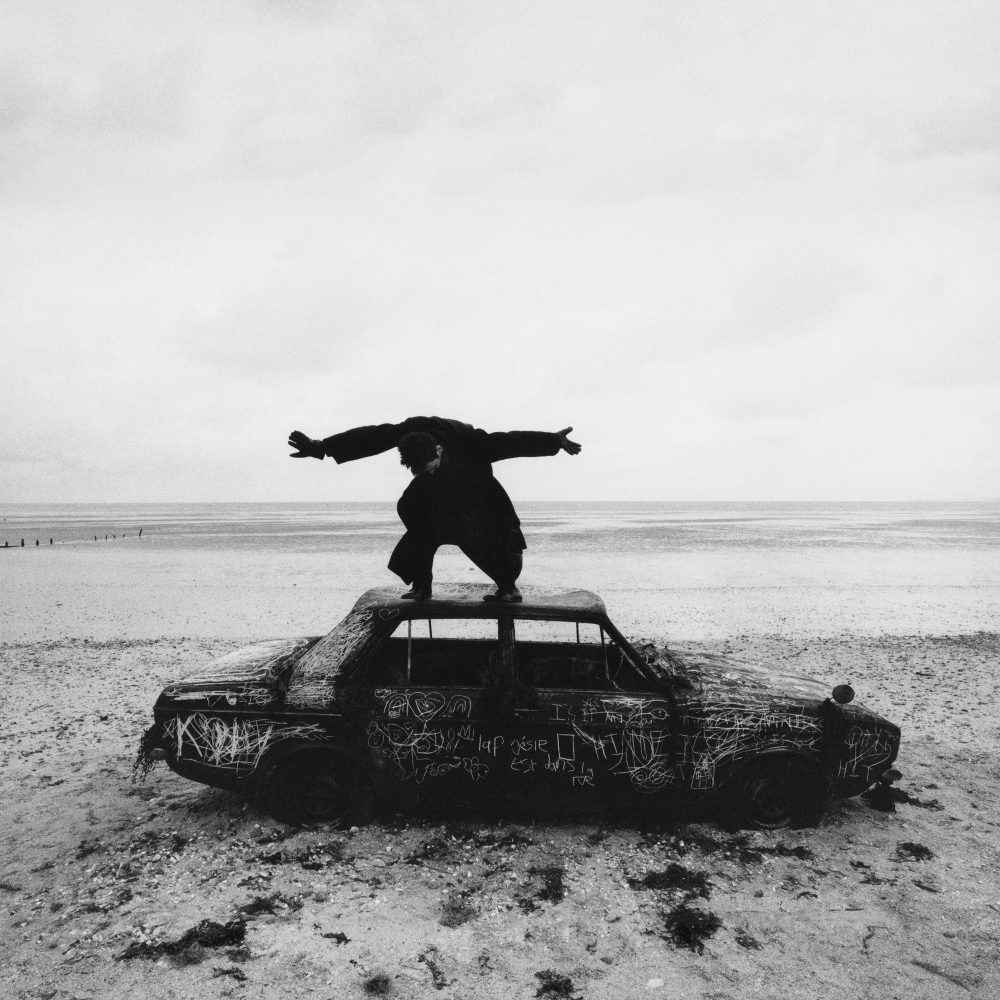 (GEMS RADIO)---The 1975 are ready to kick off a new era in their repertoire. The band's new single "Part of the Band" is a folk pop explosion and steers away from their 80s synth sound. The new album Being Funny In A Foreign Language will be released on October 14. "I think it's fair to say that we maybe bit off slightly more than we could chew when it came to […]