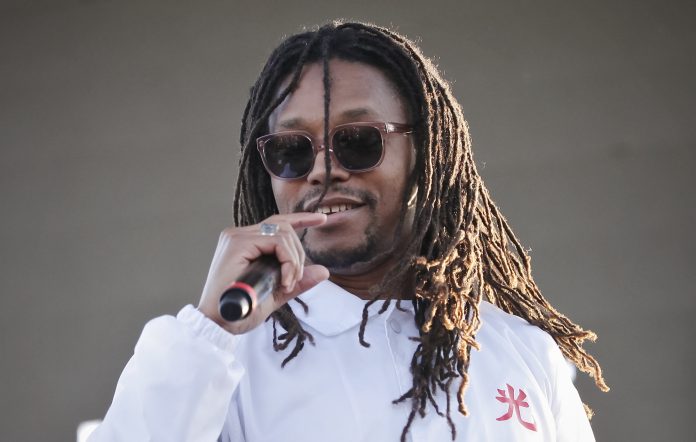 (GEMS RADIO)—Lupe Fiasco states that JAY-Z’s verse is not his absolute best.

“So I went to listen to Khaled’s album, only to hear the JAY-Z verse. Because when JAY-Z puts out a verse you gotta go see what he’s talking about,” Lupe told DX. “Is it JAY-Z’s best verse? Absolutely not. Everybody knows that, right? Everybody knows that that’s not JAY-Z’s greatest verse of all time.”

He continued: “In this era where there’s conflation between rap and success, and the best rappers are the most successful rappers, and JAY-Z is bar none one of the most successful rappers of all time, right? So if we’re looking at it from a business standpoint, as a business verse, yeah, it’s his best business verse because that’s what he was talking about. He’s talking about business and cap tables, you know? All this other stuff.”

Jay produced Lupe’s first album. Lupe Fiasco went on to say he studies the rapper deeply. What do you think of Lupe’s comments? 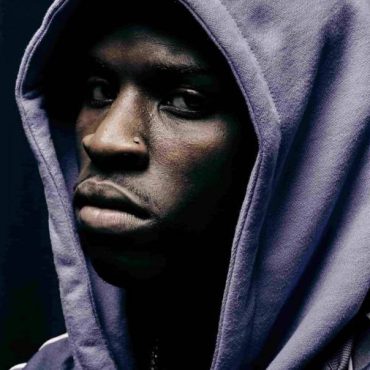 (GEM RADIO)- After losing his friend Lul Pab in a recent shooting, rapper Quando Rondo is ready to make changes. To do so, he is laying his flag and turning his back on gang life. His efforts have been receiving pushback, however. In his Instagram stories, the rapper declared that he is severing ties with the Rollin' 60s neighborhood crisp gang. He confessed that the mayhem had become too much, […]