Maren Morris and Zedd to Team Up Again 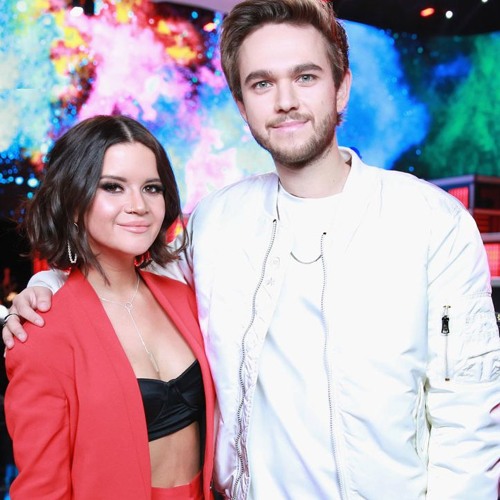 (GEMS RADIO)—-Maren Morris and Zedd are teaming up again.

The country star and EDM producer are at it again to produce another hit single.

The follow up to 2018’s “In The Middle” is in the works. “In The Middle” was one of the fastest songs Zedd has recorded. “I’ll never forget hearing it for the first time,” Morris added. “Technically, it was in the Target commercial, but hearing it on The River, the pop station here in Nashville, there’s something about radio waves coming through your car speakers. Country fans may have been scared of me leaving the nest initially, but once the song came out they were just proud of me for making a catchy-as-hell song.”

Zedd asked on Twitter if they should team up again and the public for the most part agreed. Kendrick Lamar Might Be Up for an Oscar Nomination

(GEMS RADIO)---Kendrick Lamar might be up for an Oscar nomination for next year. According to The Hollywood Reporter, Lamar might be qualified for Best Live Action Short for We Cry Together, a six-minute film starring him and actress Taylour Paige. The film is about the same titled song on his Mr.Morale and the Big Steppers album, released back in May. “It’s really just about the feeling of it at the end of […]