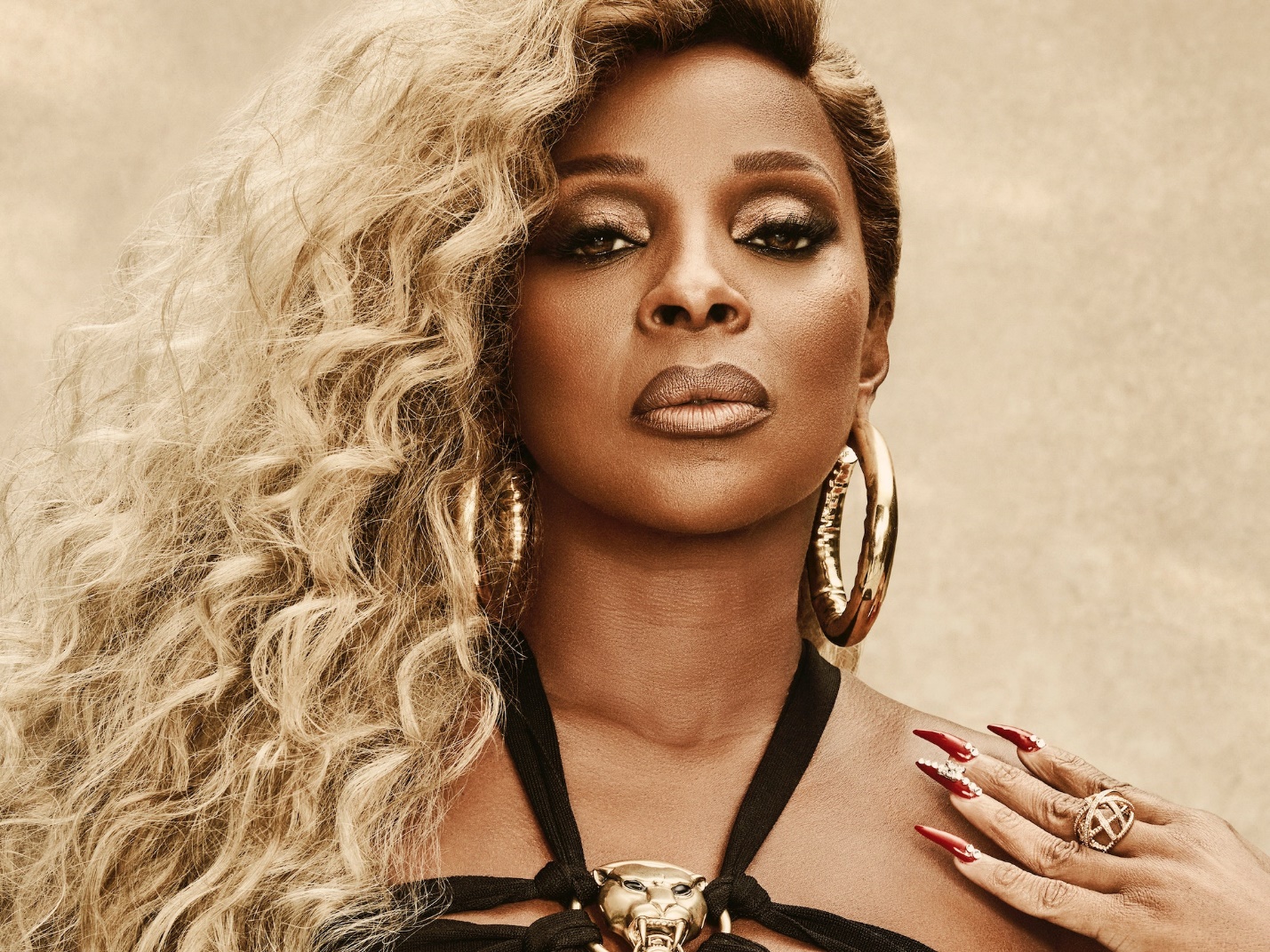 (GEMS RADIO) – Billboard has announced they it will be honoring RnB artist Mary J Blige with the Billboard Icon Award at the 2022 billboard awards to be held on May 15th, 2022.

Blige, dubbed the Queen of Hip Hop Soul, will be the 11th artist to receive the award. Billboard states that the award “recognizes outstanding artists who have achieved excellence on the Billboard charts and have made an indelible mark on the music itself.”

Other artists who have received the prestigious award include Janet Jackson, Mariah Carey, Stevie Wonder and Jennifer Lopez.

Mary J Blige: I Am Humbled

“My career has been such an incredible and unexpected journey that has included many turns into avenues I never could have imagined like acting, producing, launching businesses and now even my own music festival,”

“Through it all, I always one way or another gravitated back to my first love, music. To be recognized in this way at this moment, with the Icon Award at the Billboard Music Awards, is an incredible honor and one that I am truly humbled by.”

The ten-time Billboard award winner will also be taking the stage to perform at the ceremony.

Mary J Blige received her first Billboard in the Album of the Year category for My Life back in 1995. She also received the Lifetime Achievement Award at the 2019 BET Awards. The RnB icon was also awarded the Icon of the Year at the 2017 Billboard Women in Music. According to Billboard, Blige might be up for an Emmy for her Super Bowl halftime performance.

The artists with the top nominations for this year’s awards include Doja Cat, Kanye, and The Weeknd. The Weeknd tops nominated categories with 17 nods, followed by Doja Cat with 14 and Kanye with 13. 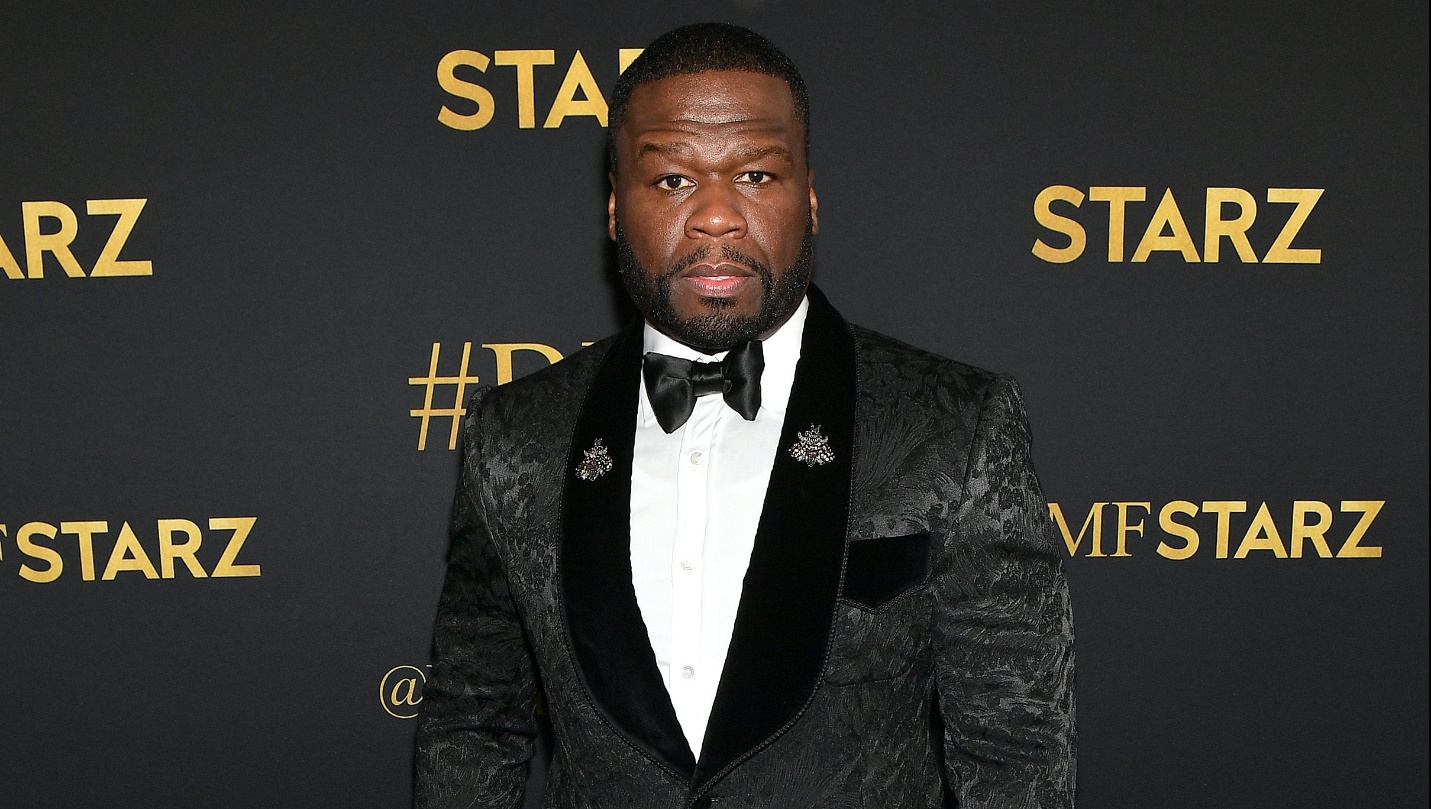