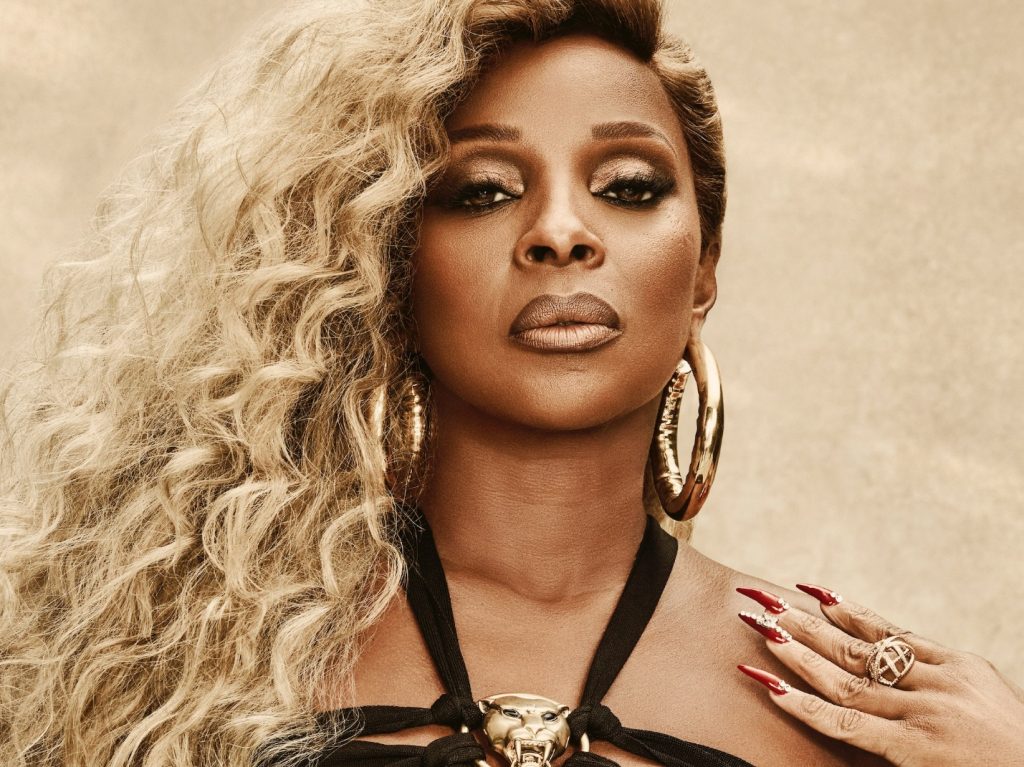 (GEMS RADIO) – Billboard has announced they it will be honoring RnB artist Mary J Blige with the Billboard Icon Award at the 2022 billboard awards to be held on May 15th, 2022. Blige, dubbed the Queen of Hip Hop Soul, will be the 11th artist to receive the award. Billboard states that the award “recognizes outstanding artists who have achieved excellence on the Billboard charts and have made an […]