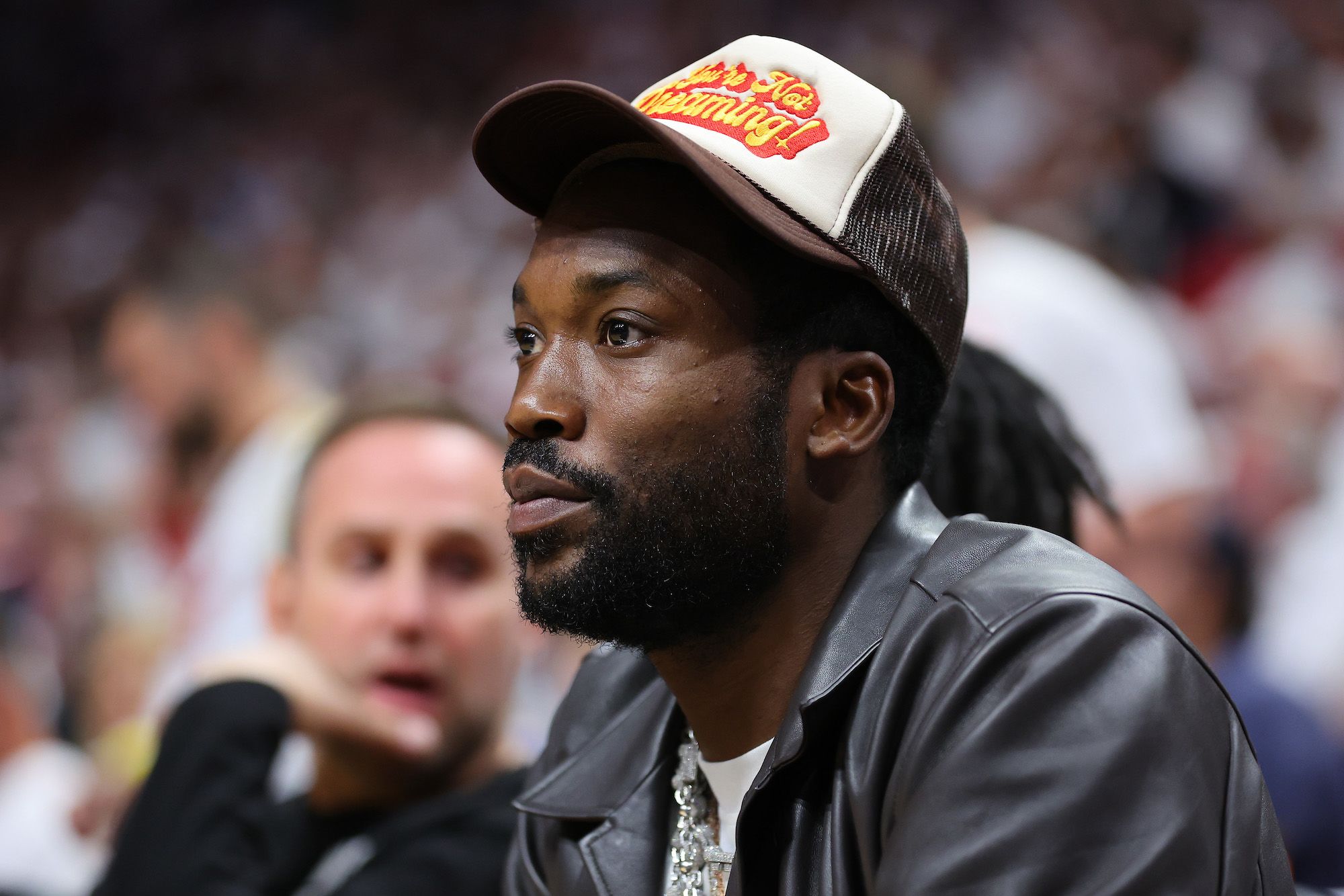 Meek Mill had an ill-fated 2022, primarily because he had major problems with his record label. Nevertheless, this year, he is planning to turn things around by doing various projects.

He took to Instagram on the first day of the year to post that he plans to release something each quarter in 2023. He also disclosed that he is going to release a movie soon called Dream Catching. The IG post was accompanied by different music video teasers for his new singles.

On July last year, he announced that he would drop ten albums separately. Nevertheless, he only released one project after making that promise. In November, he dropped the fifth episode in the series Flamerz. Many people were impressed by the installment. In Flamerz 5, he performed some of the biggest hits of the year, including “Munch” by Ice Spice and “God Did” by DJ Khaled.

He ended the year well after performing in Ghana at the Afro Nation Festival. However, the trip wasn’t without its challenges. He announced that someone had stolen his phone. Luckily, the authorities recovered the phone. Afterward, he retracted his comments and said probably the phone fell out of his pocket, and it wasn’t a pickpocket who snatched it.

“I coulda dropped that phone on a dirt bike I don’t actually know for a fact somebody went in my pocket!” He tweeted. “I got it back that’s all I needed I don’t need anybody locked up for a phone.., I don’t even know what happened to it.”

Meek Mill is not the only rapper who has announced that he is releasing songs. NBA YoungBoy announced today that he would release a new album titled “I Rest My Case” on January 6. This will be his ninth album.