(GEMS RADIO)—My Chemical Romance are back with a new song and tour.

Rockers MCR are back to indulge us with a new song and tour of England. The band consisting of Ray Toro, Frank Iero and brothers Gerard and Mikey Way treated UK fans to new music and some deep cuts. The new song, the Led Zeppelin-esque “Foundations of Decay“, was played to the British crowds. The band played The Eden Project in Cornwall this past Monday night.

The show concluded with the encores: “I’m Not Okay (I Promise)” from 2004’s “Three Cheers For Sweet Revenge”, and “Danger Days: The True Lives of the Fabulous Killjoys” anthem “The Kids From Yesterday”. 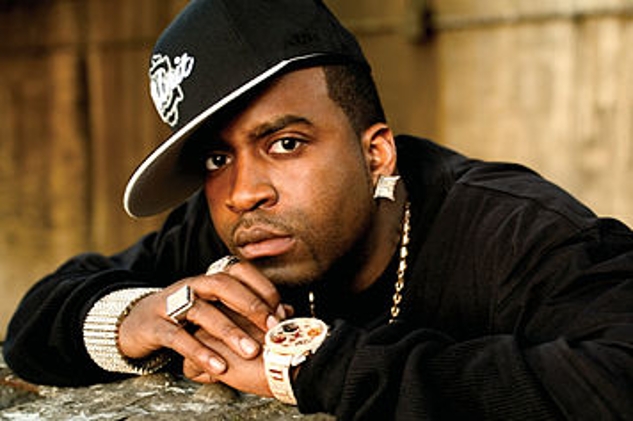 (GEMS RADIO) – G-Unit’s Tony Yayo has revealed that the longstanding beef between The Game and 50 Cent can be traced back to James “Jimmy Henchmen” Rosemund, a record executive with Czar Entertainment which managed The Game and other artists. He was speaking recently in an interview with VladTV. 50 Cent and The Game Yayo has suggested that 50 Cent’s relationship with The Game started off on the wrong foot. […]