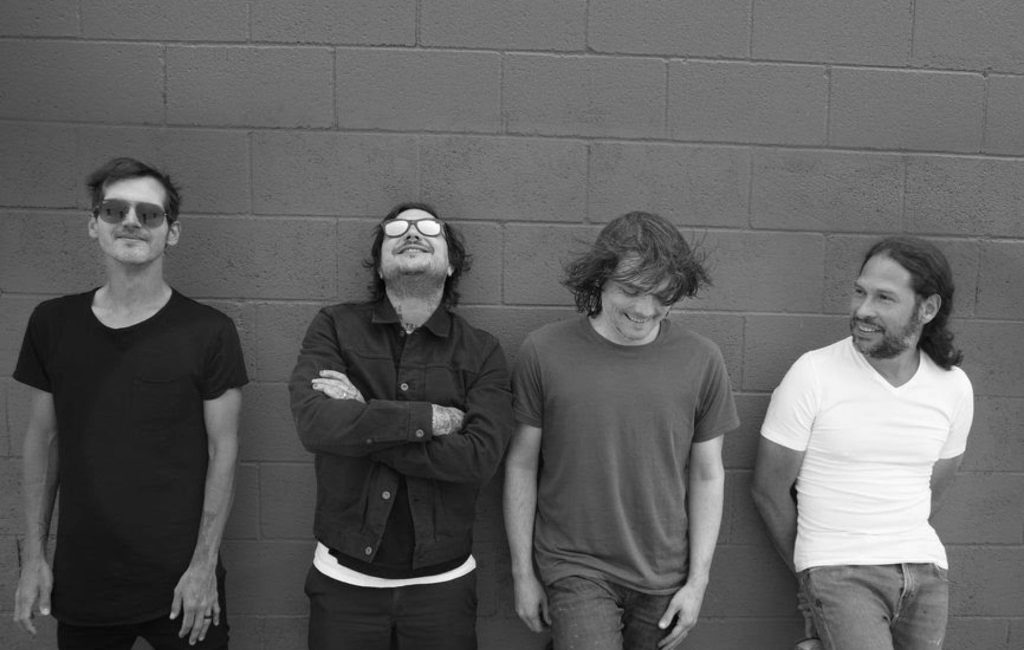 (GEMS RADIO)---My Chemical Romance are back with a new song and tour. Rockers MCR are back to indulge us with a new song and tour of England. The band consisting of Ray Toro, Frank Iero and brothers Gerard and Mikey Way treated UK fans to new music and some deep cuts. The new song, the Led Zeppelin-esque "Foundations of Decay", was played to the British crowds. The band played The […]