Lil Kim Slaps Back at 50 Cent for Attacking Her Daughter 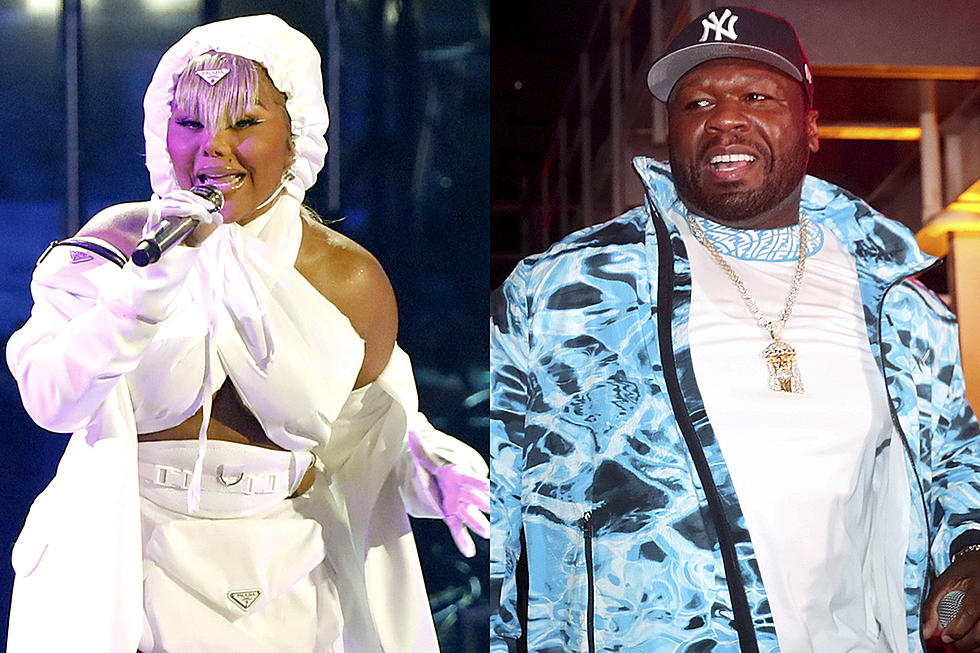 (GEM RADIO)- Lil Kim claps back at 50 Cent, dissing her child. This follows the release of the plan B remix with Megan Thee Stallion, where fans assume Kim’s verse is targeting Nicki Minaj. “What you will not do is come for my child,” Kim warns 50 Cent.

The internet is buzzing about Lil Kim’s Plan B remix with Megan Thee Stallion. Many of her fans think the Queen Bee is throwing shade at her long-time revival, super freaky girl star Nicki Minaj. In the track, she rapped, “Your father’s a b***, your brother’s a b****. Keep acting like this, and your son ‘gon be a b****.” 50 Cent took to the internet to share his insights about Lil Kim’s verse in the hit. He interpreted the verse as a swing at Nicki’s son.

He wrote, “@NickiMinaj, you better light her ass up. I’m watching. She said something about the baby”. He went on and wrote a disparaging comment about Kim’s daughter “Her baby eye f****d up. LOL.

In her insta stories, Kim denied the allegations that she was dissing Nicki’s son Papa Bear and went ahead and slammed 50 cent for dissing her eight-year-old daughter Royal Reign. She wrote, “I never said a word about anyone’s child…please feel free to listen to the song where we clearly talking about an EX. “To try and twist my words to have an excuse to take digs at my child is disgusting. I’m one of the most disrespected legends in the game but what you will not do is come for MY CHILD.”

50’s feud with Lil Kim has been building for years. In October last year, he shared a performance video of his “Magic Stick” collaborator, equating her appearance and dance moves to a Leprechaun. Before that, he criticized the white outfit he wore on stage at the BET awards and compared it to an owl.

She clapped back with a few words of her own “Ur so Obsessed with me this is getting creepy. U fallin off,” she wrote. “I’m too bad and too fly in this video u reachin now, but we all know why. Can we say obsessed with Kimmie much!”

She also claimed that 50 Cent asked her out on a date, but she turned down his offer. “@50cent, I see you still in feels about that dinner date u asked me out on that I had to turn down. Let it go u have a beautiful girlfriend, I have a loving husband. Let it go.” 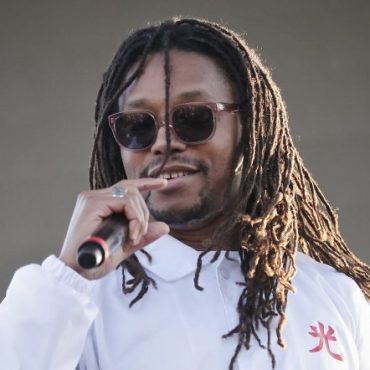 (GEMS RADIO)---Lupe Fiasco states that JAY-Z's verse is not his absolute best. “So I went to listen to Khaled’s album, only to hear the JAY-Z verse. Because when JAY-Z puts out a verse you gotta go see what he’s talking about,” Lupe told DX. “Is it JAY-Z’s best verse? Absolutely not. Everybody knows that, right? Everybody knows that that’s not JAY-Z’s greatest verse of all time.” He continued: “In this […]