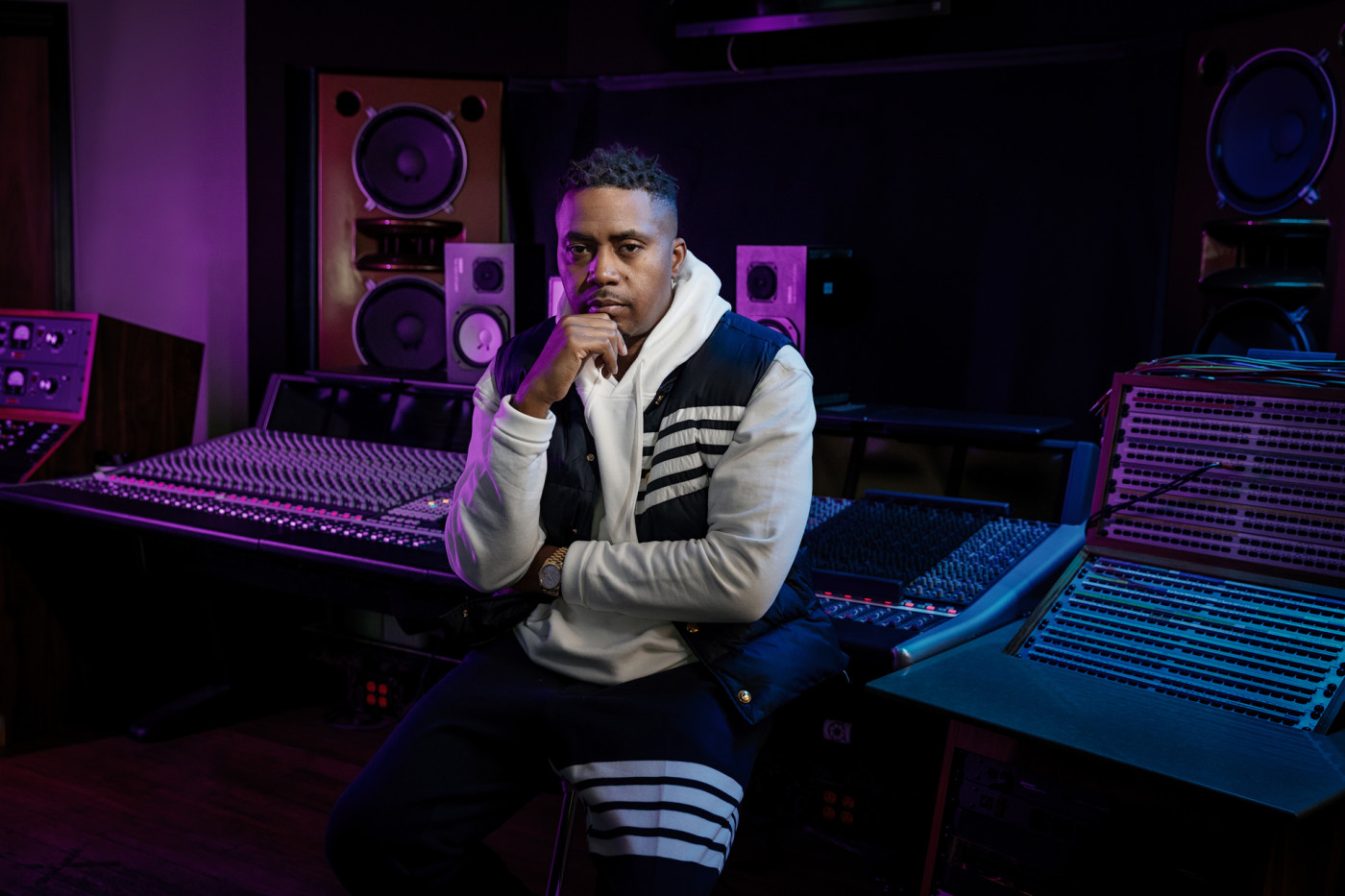 Hip-hop legend Nas is launching a Masterclass. Nas will teach his craft on Hip-hop storytelling on the educational platform. The Grammy award winner will be exposing the truths about rhymes and poetry from his 25-year experience. The news was announced this week by Masterclass.

According to the news release, Nas will also share his philosophy as a lyricist and how he has used his emotions and life experience to create cinematic lyrics.

MasterClass CEO and founder David Rogier assert that Nas is one of Hip Hop’s greatest of all time.

“This class is the first time Nas breaks down his process and life story in this way. He also takes members through his writing process, literally creating a new song in real-time,” He adds

The Course by Nas

Nas’ MasterClass delves into Hip hop’s origins, including its rise and evolution in its artistic, poetic, and political prowess. He also goes through case studies of how some of his most iconic hits, including “One Love” and “N.Y State of Mind,” came to be.

In the MasterClass, the 14 time Grammy nominee explains the importance of thinking outside the box and writing songs that communicate the ills in society. Nas also speaks about the legends who influenced his craft and how he evolved as an artist.

Members of the MasterClass will also get an exclusive and real-time writing process of his brand new song- ‘Big Nas.’

“Quincy Jones told me years ago, ‘You never stop learning. You’re always a student,’ Going through my past works made me realize this class was something that I really wanted to do—I’m looking forward to bringing MasterClass members into my world. Whether it’s rap or any genre of music, I want people to embrace their creativity and listen to that voice inside their head. When you trust your gut and first instincts, you can’t lose.”

MasterClass is a streaming platform where anyone can learn from the world’s best. Nas will be joining the likes of Timbaland, Questlove, and Alicia Keys, who have taught on the educational platform. 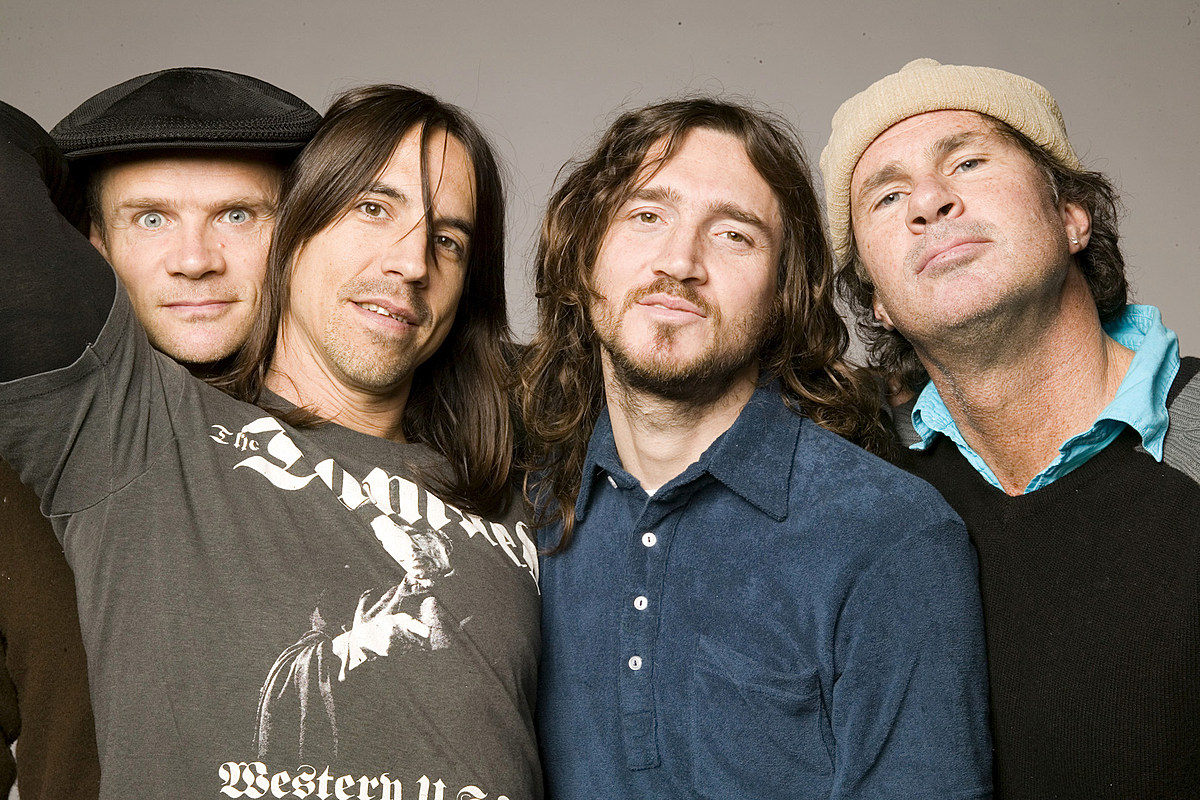 The Red Hot Chili Peppers are close to finishing up their twelfth studio album. John Frusciante joins the fold again for this project since 2006. Producer Rick Rubin also is back helping them produce the new album. The band's previous album, 2016's The Getaway, was produced by Danger Mouse and saw Josh Klinghoffer's final stint with the band. Drummer Chad Smith told Rolling Stone, "It sounds like Red Hot Chili […]