The rapper has been working hard this year. The Lost Files is NBA Youngboy’s eighth release of 2022. His fifth studio album is also due out in January.

The Baton Rouge rapper declared his feud with Fred Bang is over. Fredo Bang said this: “I personally don’t got a problem with him,” he said. “It’s more of… people don’t fuck with people, and they’re in the main people ear type of shit. And muthafuckas don’t know how to be grown, to be a man and talk for themself. I don’t have a problem with him, we just don’t fuck with each other.” 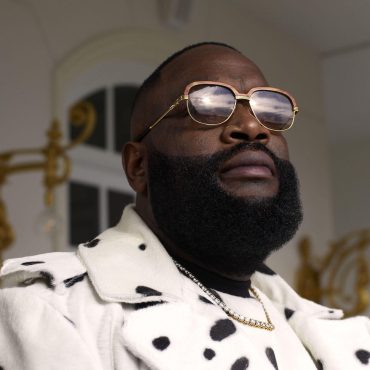 Rick Ross Gifts the Mother of His Kids a Diamond Necklace

(GEMS RADIO)- Rozay was seen giving his baby mama Briana Camille a diamond necklace. They posted a video on Instagram on Wednesday. Camille thanked Rick Ross for the gift in her caption, but she made it clear that there would be nothing more. Rick Ross’s Gift to His Baby Mama "While I'm here, give me my hearts and roses! These youngsters are kicking my butt, Camille complained. She captioned, “Just […]