Rick Ross Gifts the Mother of His Kids a Diamond Necklace 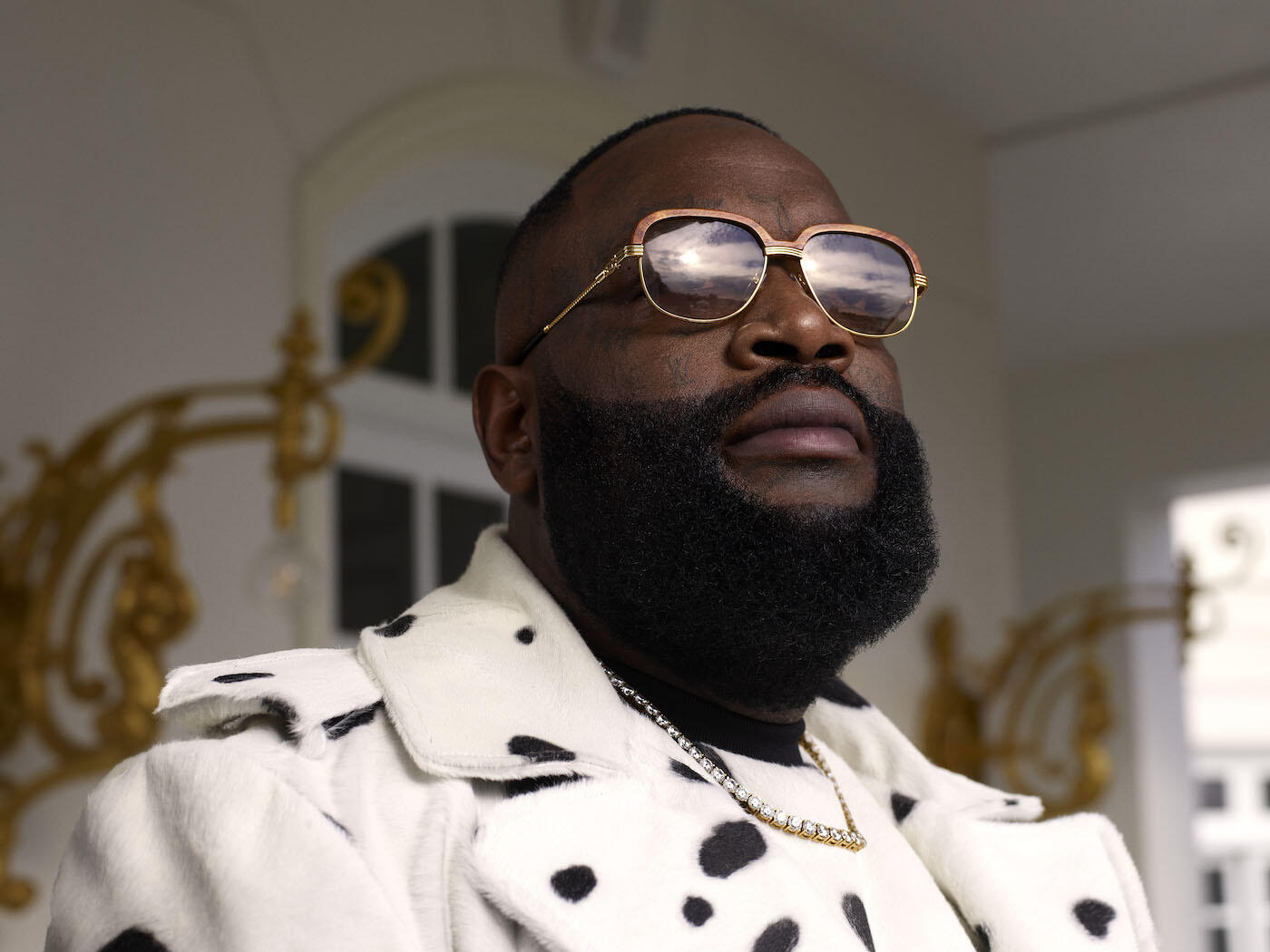 (GEMS RADIO)- Rozay was seen giving his baby mama Briana Camille a diamond necklace. They posted a video on Instagram on Wednesday. Camille thanked Rick Ross for the gift in her caption, but she made it clear that there would be nothing more.

“While I’m here, give me my hearts and roses! These youngsters are kicking my butt, Camille complained. She captioned, “Just getting the hang of this co-parenting stuff. @richforever, you still aren’t getting any, so don’t consider it.

Not everything was always pleasant. In May 2020, while expecting their third baby, Briana Camille sued Rick Ross to get provisional and long-term child support for their kids. She also asked for reimbursement for her legal expenses.

Ross allegedly requested that the matter be dismissed. His attorney reportedly noted that Ross had been “consistently” supporting his kids.

Later, Ross and Camille’s attorneys filed paperwork asking for a child support hearing to be postponed. This allowed them to “amiably arrange” an out-of-court agreement for themselves. A few months later, an agreement was reached. Ross agreed to provide their daughter and two kids with $11,000 each month.

The MMG rapper is courting Vena “Pretty Vee” Excell, a TV personality. Vee verified the rumors of the two being involved when she appeared on REVOLT’s Black Girl Stuff.

Vee claimed that Ross’s boss-like demeanor and superior leadership abilities drew her to him. Vee remarked, “I believe the boss is in him. He’s like, I like guys who take charge, you know. So you may approach me when you’re a leader.

Ross is the kind of person you look at and admire. “But once again, when it comes to Ross, Rick Ross is the type of person you’re inspired by. I want to do what you’re doing, so please teach me. As a result, I am also a student of the game. 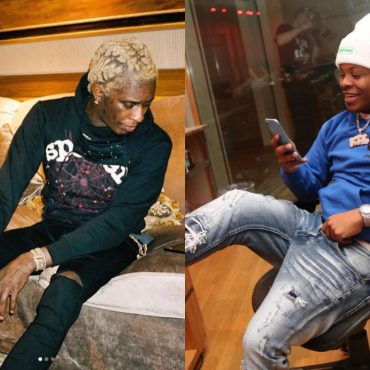 (GEMS RADIO)- The most recent defendant in the YSL RICO case to accept a plea deal is Young Thug's brother. Unfoonk refuted the accusation that he told on his brother before receiving the plea deal. Unfoonk agreed to avoid getting in touch with Young Thug and other defendants. Unfoonk's Plead Deal and Terms of Probation According to WSBTV Atlanta, Quantavious Grier, also known as Unfoonk, entered a guilty plea to […]