Whether it was intentional or not, it was a glaring omission. Missy recently commented on Minaj’s latest single, which caused Missy to get some flack from Minaj’s camp. It seemed like Minaj was okay with it as she thanked Missy for her contributions to hip hop in a reply tweet.

Another glaring omission in Minaj’s acceptance speech was Lil’ Kim. Even though the two rappers have had their differences in the past, Lil Kim paved the way for expressive female rappers. 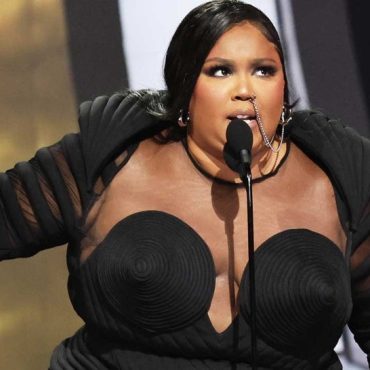 Lizzo takes the stage during her 2022 MTV Video Music Awards appearance on Sunday, the 28th of August, to return fire at Aries Spears, who body-shammed her. As Lizzo accepted an award in the Video for Good category for her song, About Damn Time, she thanked her fans and passed on a message to her critics. She said, “Your vote means everything to make a change in this country. “So, […]