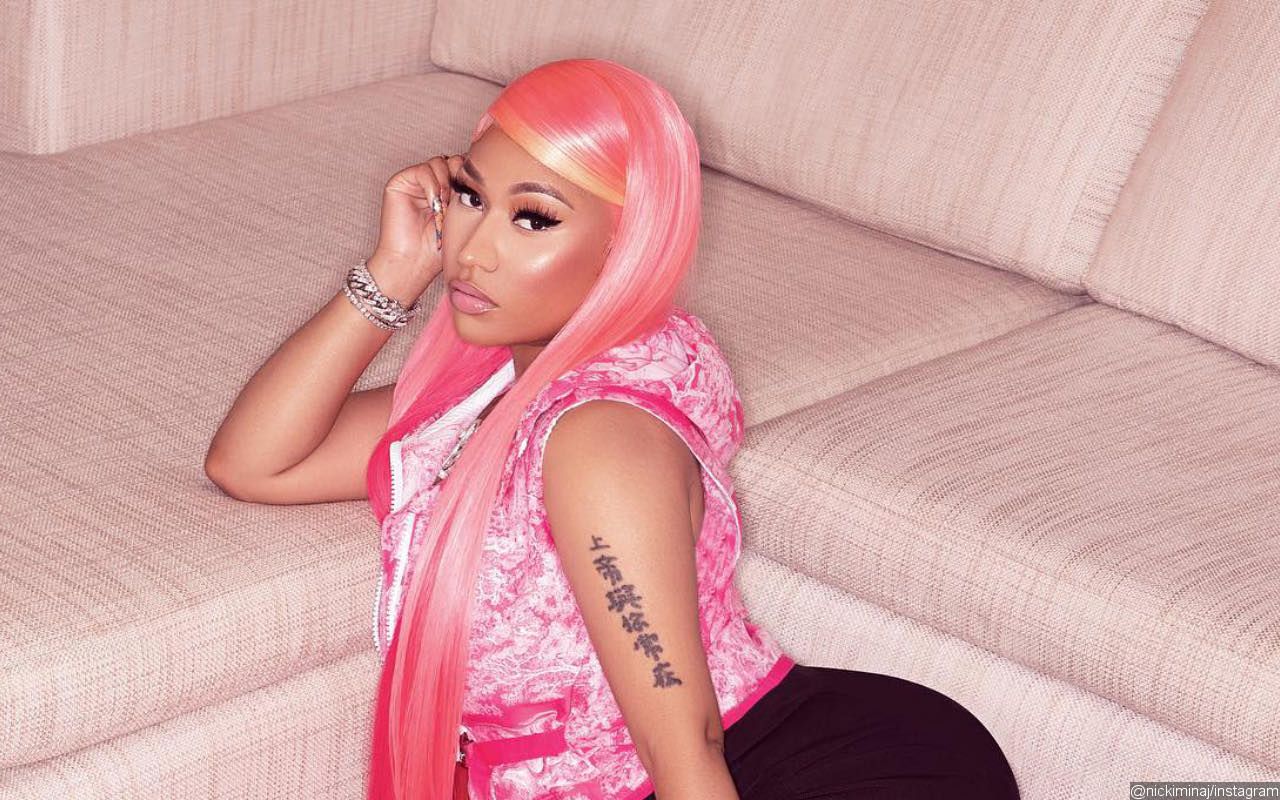 Nicki Minaj’s fans have shown overwhelming support for her by streaming her new song “Super Freaky Girl” numerous times and purchasing 100k units. This is an impressive number of sales that the 39-year-old had made since Friday last week (4 days ago) when she released the hit song.

Nicki has not been active on the music scene lately, but now she has started dropping songs regularly. The success her songs have been getting is an indication that she is truly the best female rapper in the industry.

Nicki Said Thank You for the Support

When Nicki learned about her single’s numerous sales within the first few hours of its release, she took to social media to express her appreciation. She posted that she was grateful and added some emojis at the end of the message. The song was streamed over a million times on Spotify on the first day she released it, which made it rank as the biggest female rap new solo ever on the platform.

Besides this achievement, the song also ranked number 1 on iTunes in Canada and U.S. It was Spotify’s Global Chart’s best new addition and one of the Top 100 songs in Mexico, Australia, and other countries. Nicki had earlier disclosed that she came up with the idea to write the song because of Rick James. When she was about to release the song, she had difficulty picking a name for it.

She couldn’t name it “Freaky Girl” as she had wanted because of copyright problems. She sought Barbz assistance in brainstorming the appropriate name for the single and settled on “Super Freaky Girl.” The Single has a catchy tune. Hence, it’s no wonder it has attracted many listeners and buyers.

This has been a busy year for artists as they have been releasing new singles right, left, and center. Recently, Drake and Beyonce disrupted the music world with their new songs. Eminem has also been giving his fans hints that new music could be brewing. He has been sharing pictures of himself in the studio with Snoop Dogg and Dr. Dre.

In the meantime, Kanye has been getting backlash online for displaying his latest Yeezy Gap shoes collection on trash bags, and Big Sean has announced the 4th Annual DON Weekend (25TH TO 27TH August). The occasion will have movie premieres, parties, panels, and much more. (GEMS RADIO)---A$AP Rocky has been charged with the use of a firearm. He allegedly shot at fellow rapper A$AP Relli while in a disagreement last November. The rapper faces charges of assault with a semiautomatic firearm with allegations of personally using a firearm. The US rapper could face up to nine years in prison if found guilty. “Discharging a gun in a public place is a serious offense that could […]