The Oasis frontman says that becoming musically famous from the show X-Factor, on which Harry Styles’ band One Direction were basically discovered on, “has nothing to do with music whatsoever”.

As Styles releases his new single “As It Was”, Gallagher says he doesn’t work as hard as “real” musicians. In 2017, the songwriter mocked the 28-year-old pop star’s single ‘Sign Of The Times’ and said a “cat could write that in 10 minutes”. 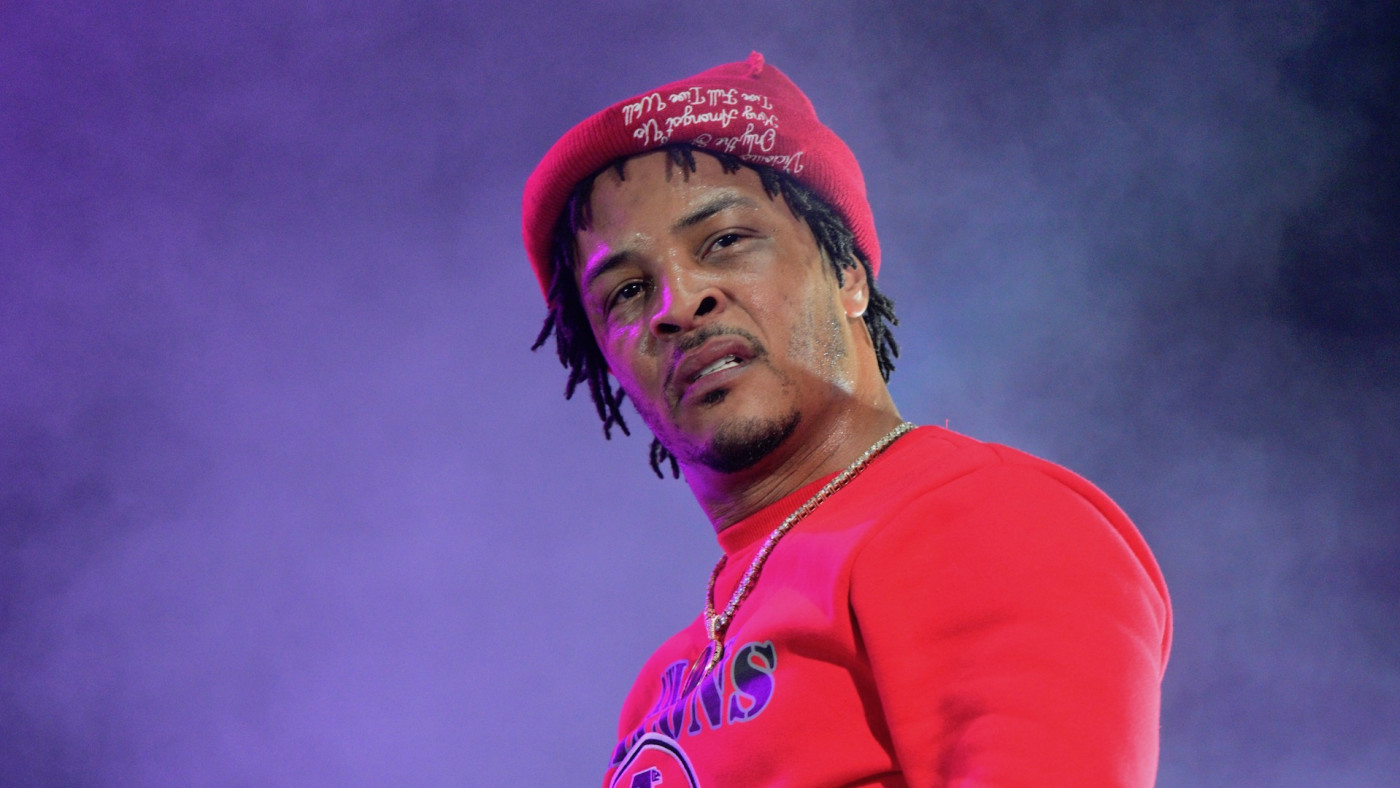 (GEMS RADIO) – Nelly and Tank have offered their support to T.I. after the rapper was heckled and booed on stage as he attempted to show his comedic prowess in his first paid gig over the weekend. A video is trending on Twitter of the Atlanta rapper conceding to crowds airing their disapproval over his jokes. T.I was appearing on April Fools Comedy Jam in Brooklyn on Saturday alongside a […]