Former Red Hot Chili Peppers guitarist Josh Klinghoffer will be joining Pearl Jam at the end of the tour as a supporting member.

In Europe, the band will have support from White Reaper, Pixies, Idles, and Shame at various stops. The European shows take place in June and July.

Lead singer Eddie Vedder just came off his successful solo tour for his self titled album. The album found him contributing with a wide array of artists including members of the Chili Peppers, Stevie Wonder, Elton John, and Ringo Starr. 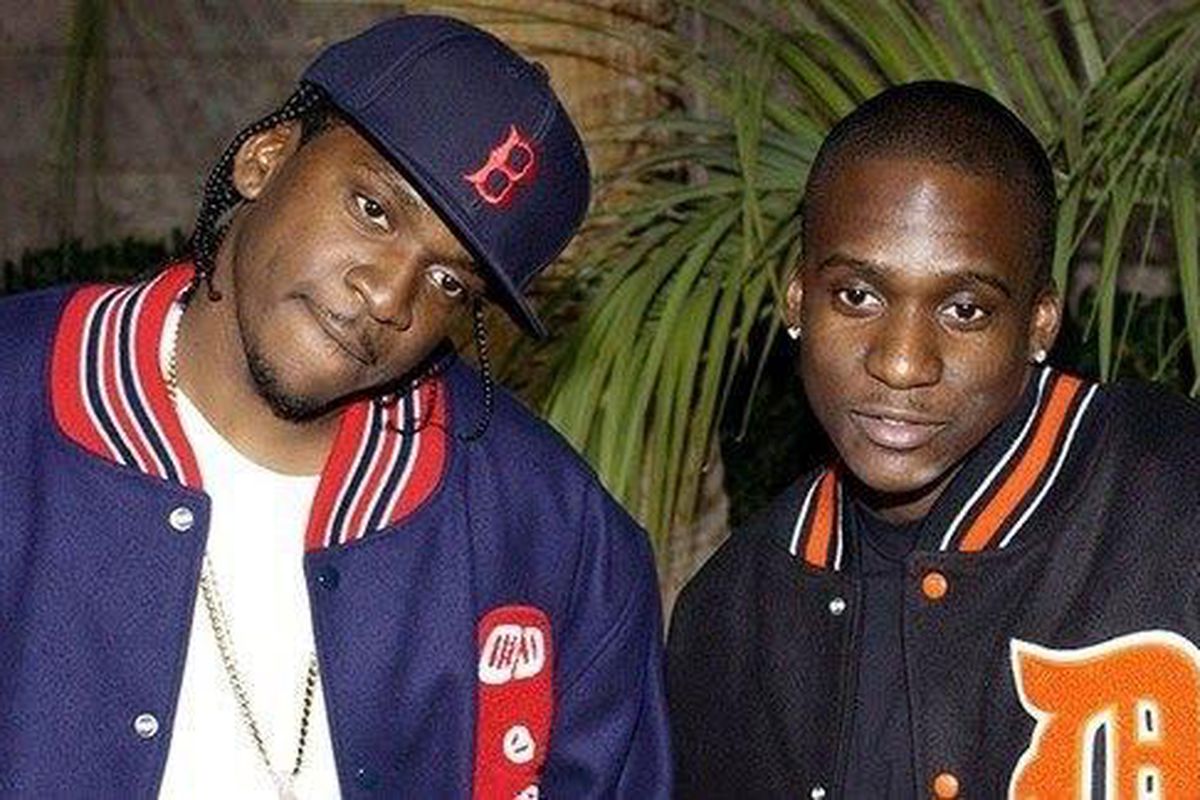 Pusha T and his brother in Mourning after losing their Dad

(GEMS RADIO)–King Push is in mourning again. Pusha T announced on Instagram about the passing of his father Elliot Thorton Sr over the weekend. It’s a double tragedy for The Clipse brothers who have lost both parents in under 6 months. Revealing the sudden death, the Diet Coke rapper posted a photo and a video of his dad and his son enjoying quality time. “I love you Dad…you taught me to […]