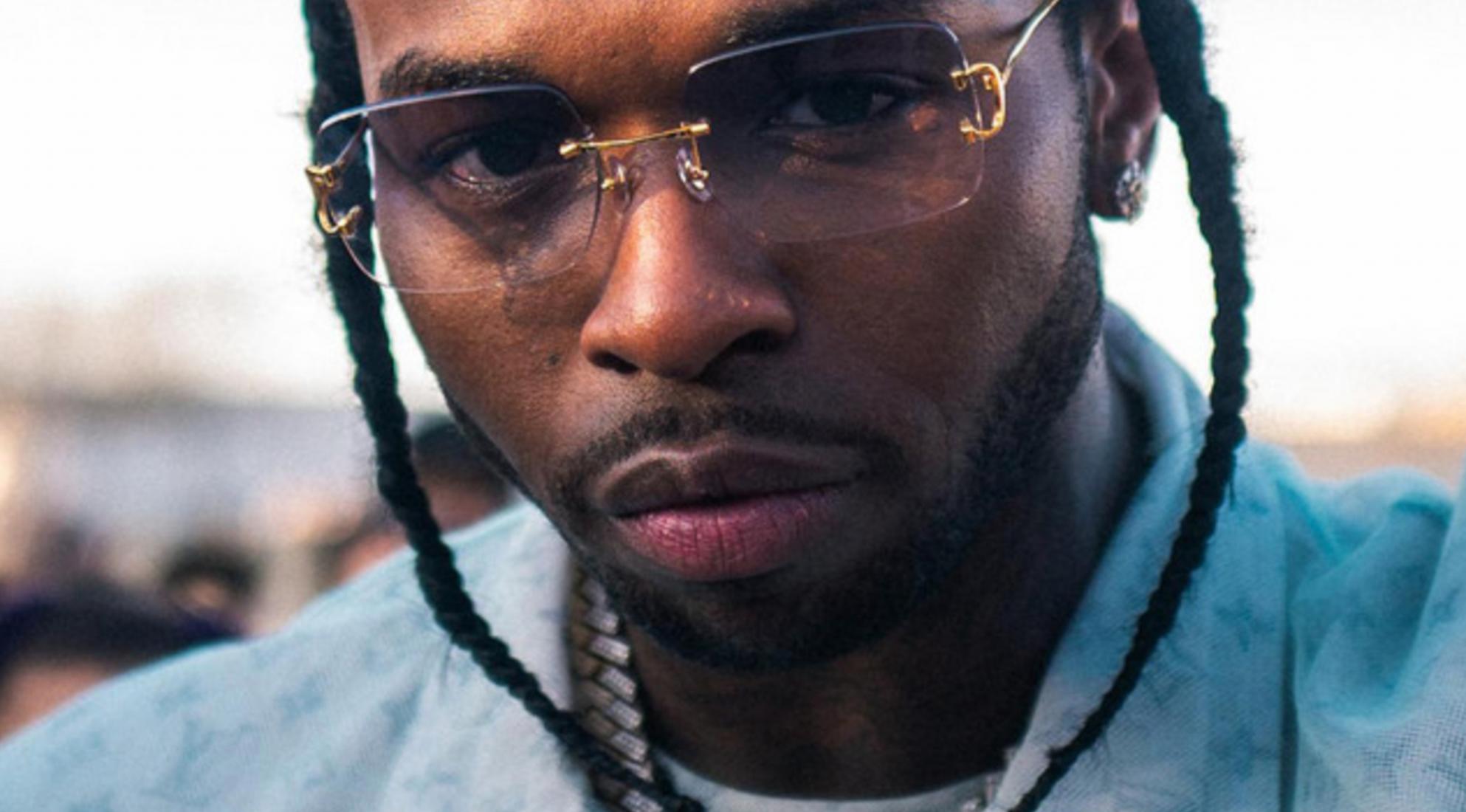 Pop Smoke’s murder has been solved by the Los Angeles Police Department. According to the New Daily News, the accused killer is a 15 year old, who is currently being held in a detention center. All for the love of money, the group of teenagers went to Pop Smoke’s LA apartment to rob him of his diamond encrusted Rolex and Cuban link chain, but they only sold the items for $2,000! Can we say smart? The details were given to an informant who was placed in the jail cell last May. The Brooklyn rapper was shot 3 times with a Beretta 9mm, one of those shots hit Pop in the back. To make matters worse, the teenagers kicked the rapper after he was shot. The sole adult in the robbery, Corey Walker, was posted outside in the getaway car. Corey Walker is currently being defended by the famous Christopher Darden, who was the prosecutor in the O.J. Simpson trial.

I’m praying that justice will prevail in this unnecessary killer and the Jackson family will have peace and closure. The trial is still in progress.