Post Malone is Hard at Work on Twelve Carat Toothache (GEMS RADIO)—Post Malone is ready to release Twelve Carat Toothache. Gems Radio reported that the album was delayed at one point, but that is not the case anymore.

Rapper Post Malone’s manager spilled the beans that the rapper’s latest project should be released next month.

The project is the follow up to 2019’s wildly successful Hollywood’s Bleeding.

Post Malone moved to Utah to write and record the next album. “Here, there are very few distractions,” he explained. “You think about everything at the same time, and it’s fucking overload. There’s a lot riding on the music. There’s a lot riding on just being able to keep making songs. And that’s hard to do because you’re like, ‘Fuck — I already talked about everything.’ And you kind of run out of ideas, and that’s scary shit.”

The rapper’s last single with the Weeknd dropped in November called “One Right Now“. 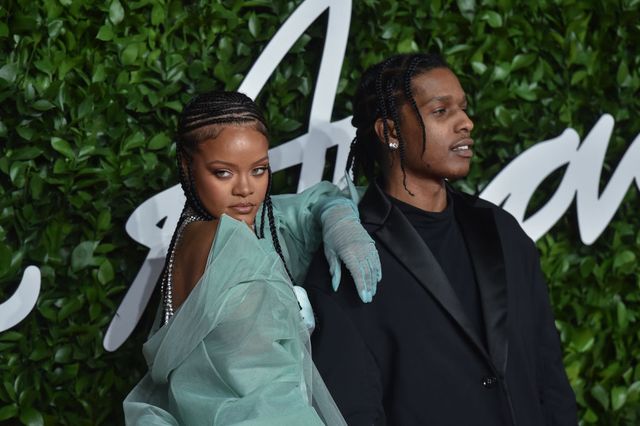 Rihanna Kept A$AP Rocky In the Friendzone for Years

(GEMS RADIO) –Rihanna had admitted to keeping A$AP Rocky in the friend zone for years before finally agreeing to take their friendship to the next level. Rihanna spoke in a rare interview with Vogue when she disclosed details about her pregnancy and relationship with the rapper. The Barbadian singer confessed that she found it hard to accept Rocky as a romantic partner. "People don't get out of the friend zone […]