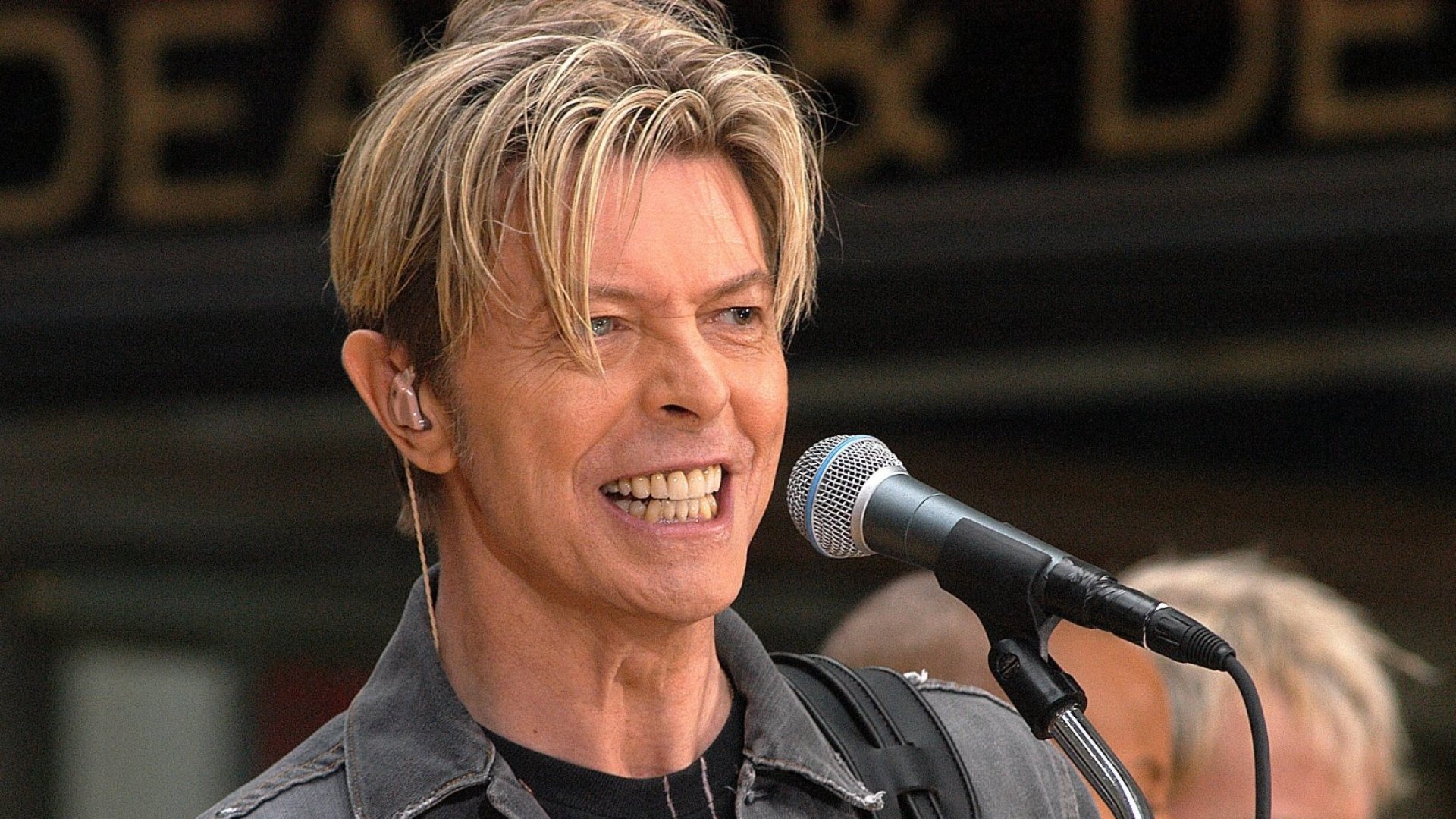 David Bowie’s estate is ready to commemorate the late singer with a posthumous album release. The singer would have turned 75 on January 28, 2022. He passed away five years ago due to a private battle with cancer. His widow, Iman, and children, Alexandria and Duncan, plan to celebrate the late singer’s birthday with memorabilia and merchandise release. Also, the legendary singer’s lost album Toy will see a release date sometime this year as well. 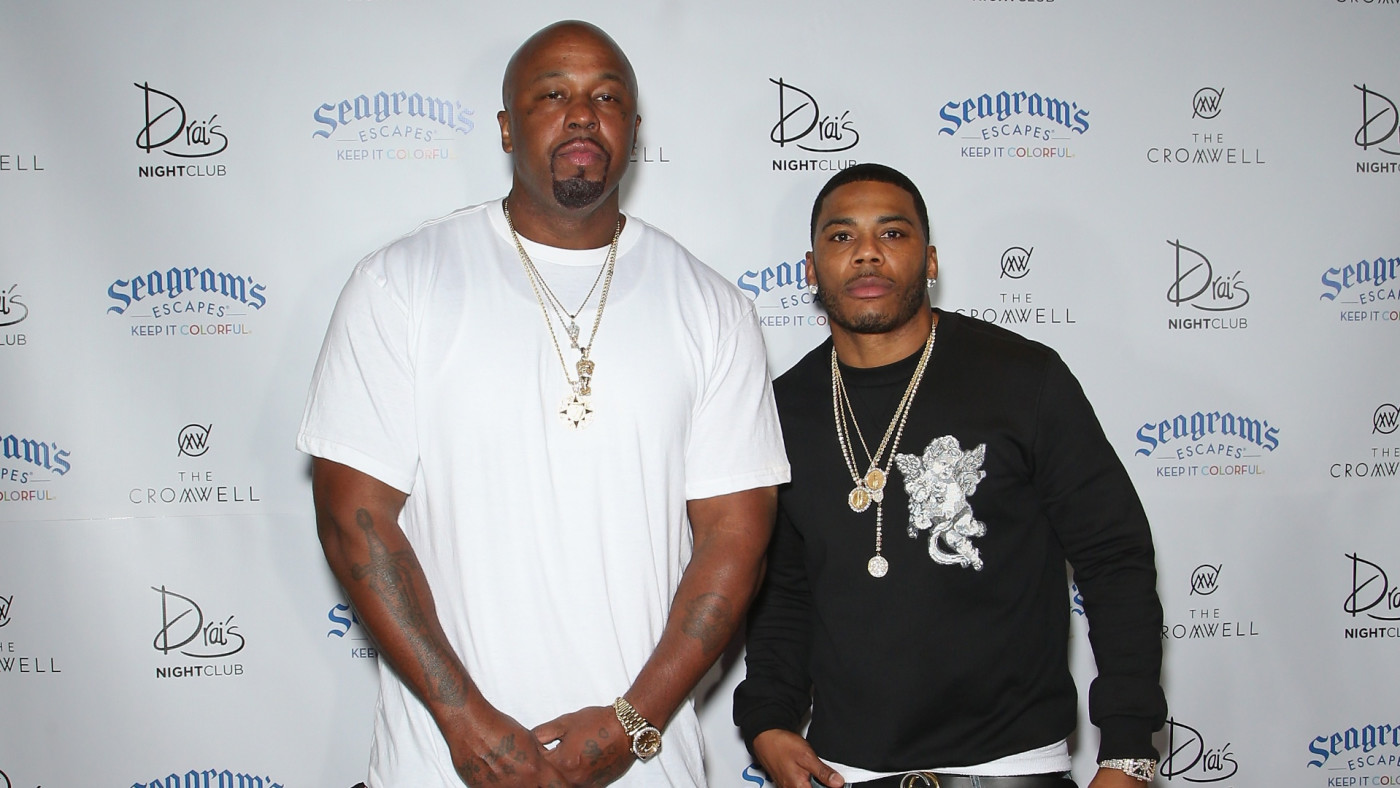 ‘I Wrote, Nelly Said It,’ says Ali from St Lunatics

On Monday, St. Lunatic’s rapper Ali shared an old clip where Nelly credits him for assisting him to take a different direction on his music, an action that led to Nelly’s music success. Ali also accused Nelly of sending “subliminal diss.” Nelly reportedly said, “It’s called a career, and in it, you have ups and downs…some never have ups themselves, so technically they just never had a career. They just […]