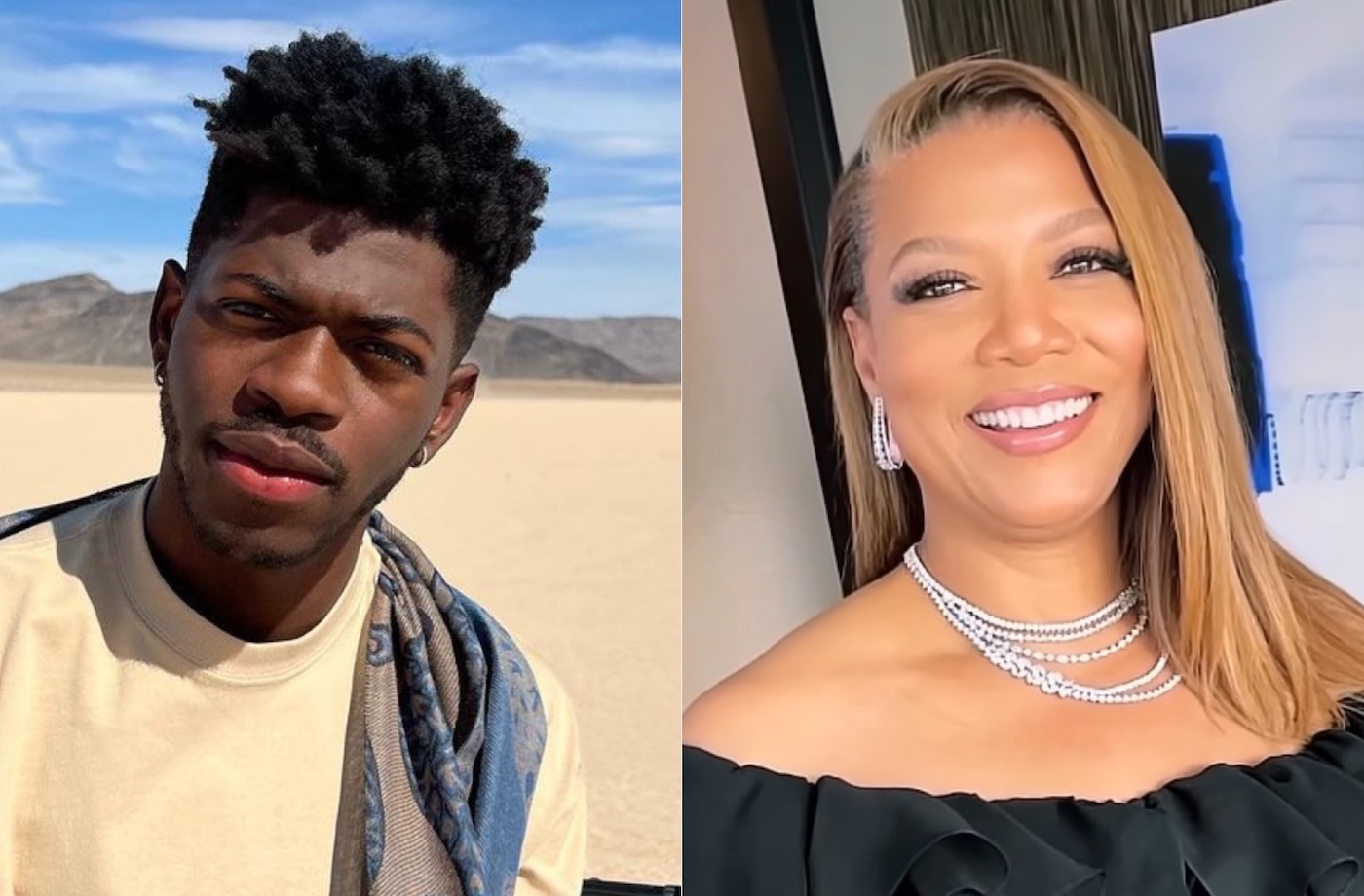 Hip hop icon Queen Latifah sides with Lil Nas X on his BET nomination issue. In a conversation with TMZ outside Jimmy Kimmel Studio in Los Angeles, Queen Latifah said, “Lil Nas X is amazing. He should have been nominated.” The rapper says that she was unsure why BET snubbed Lil Nas X and that ‘inclusion is always key.’

Lil Nas X was, however, not nominated in any category. The rapper took to Twitter to opine on the matter shortly after the nominee’s list came out on Wednesday, June 1. In a tweet, he said;

In response to a fan, Lil Nas X says that he deserved a nomination for ‘3 of the biggest songs of last year and a critically acclaimed album.’

The Call Me By Your Name singer, who is open about his sexuality as a gay person, said that BET should be inclusive of black gay people. He wrote;

“Doesn’t even have to be me. I feel like black gay people have to fight to be seen in this world, and even when we make it to the top mfs try to pretend we are invisible.”

Lil Nas X’s Montero album was a huge success. It came second on the Billboard 200 immediately after its official release in September 2021. The album Montero also got the rapper five nods in the Grammy 2022 nominations. (GEMS RADIO)---Atlanta based rapper Trouble has died. The rapper was signed to Def Jam Records. The label confirmed his death on Sunday. "Our thoughts and prayers are with the children, loved ones, and fans of Trouble. He was a true voice for his city and an inspiration to the community he proudly represented." Trouble was signed to Mike Will Made-It's Ear Drum Records. His most noted song "Bussin'" featured Yo Gotti, […]