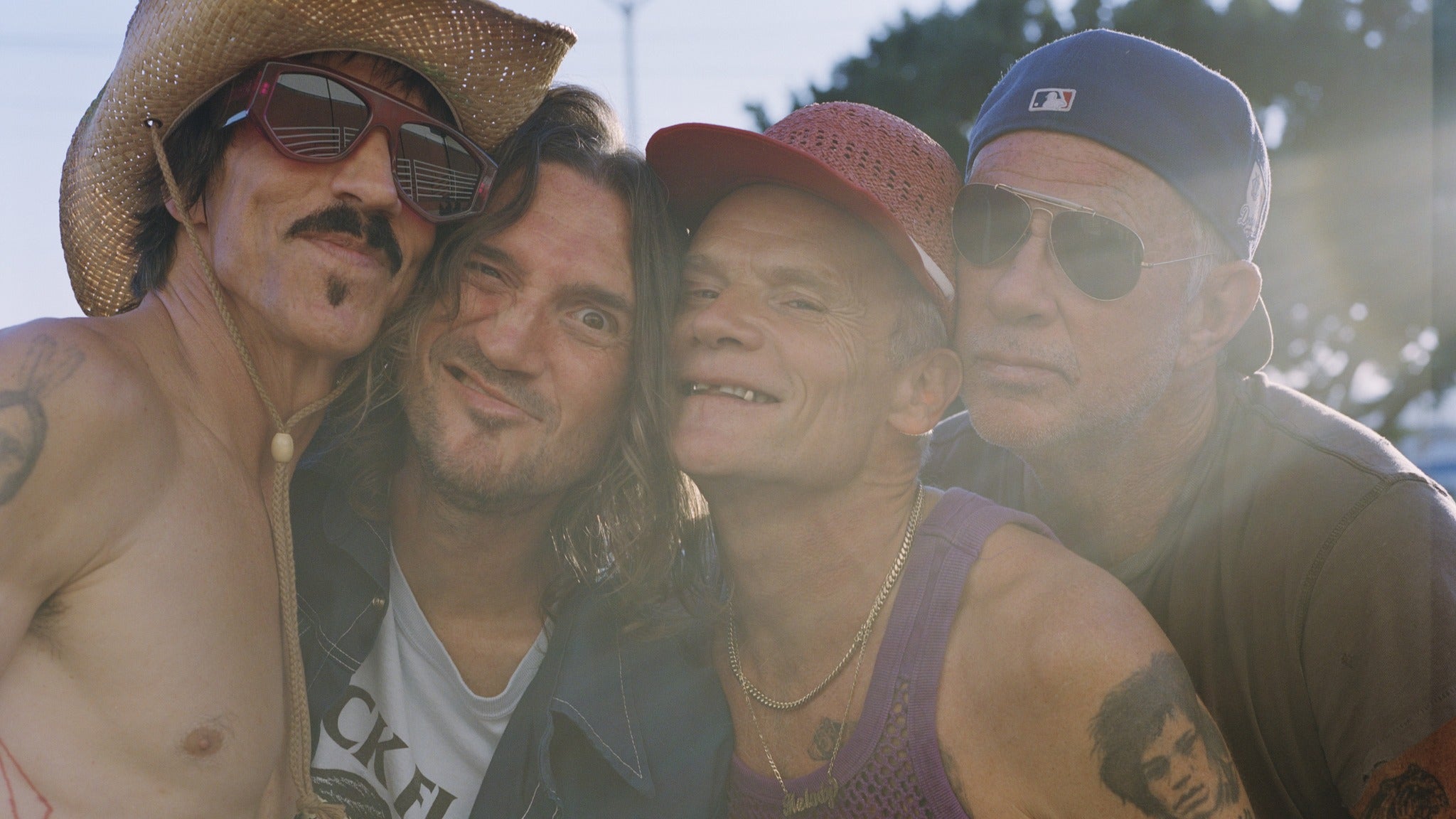 (GEMS RADIO)—Red Hot Chili Peppers will receive the MTV Video Music Awards Global Icon Award at this year’s event, which will take place at the Prudential Center in New Jersey on Sunday August 28.

The band will take stage to perform a medley of their classic hits. They received the Michael Jackson Video Vanguard Award in 2000.

This year rapper Nicki Minaj will take the coveted Video Vanguard Award home. She paved the way for other raunchy female rap stars like Cardi B and Megan Thee Stallion to follow in her footsteps. Anitta, J Balvin, Marshmello with Khalid and Panic! At The Disco, Maneskin and Jack Harlow will also perform at the inaugural event.

Bruce Gillmer, Paramount’s president of music, music talent, programming and events and Music for Paramount COO said: “Nicki has broken barriers for women in hip-hop with her versatility and creative artistry. She has shifted the music industry and cemented her status as a global superstar with her crossover appeal, genre-defying style and continuing to be unapologetically ‘Nicki.'”

Lil Nas X, Jack Harlow and Kendrick Lamar lead the field with seven nominations each. Madonna makes history by becoming the only artist to be nominated in every decade since the VMAs were first held in 1984. 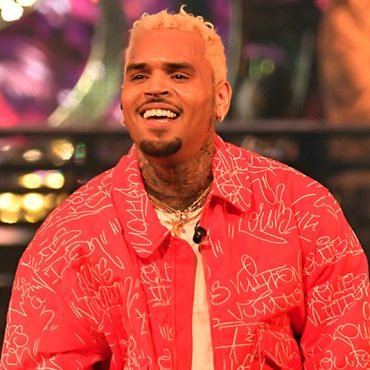 Chris Brown argues that R&B is not dead. As Diddy went on social media this week to rant that R&B is dead, there are some who like to refute his claim, especially R&B star Chris Brown. Brown said, "The industry be forcing sh*t on people when the real music lovers know that sh*t is garbage." Brown also shared a picture of R&B connoisseur Tank's album cover on social media to […]