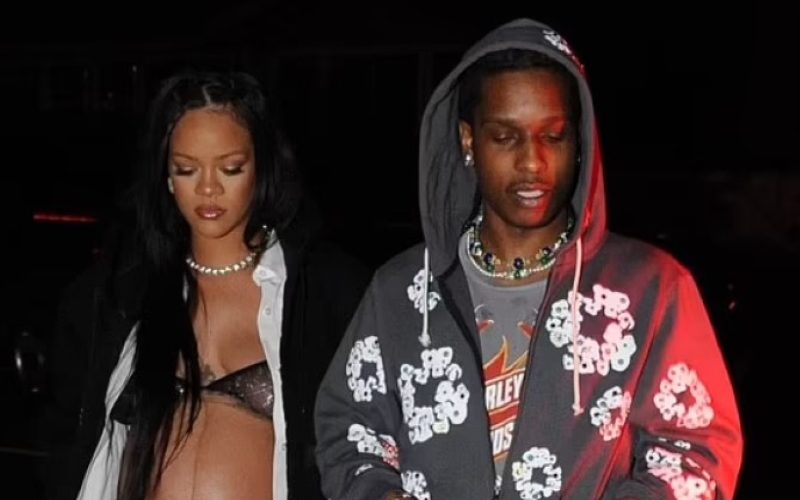 R&B Icon Rihanna was spotted at her baby daddy A$AP Rocky’s concert behind the scenes showing him support during his set, which was one of his first concerts after the tragedy at Astroworld. The concert was held in West Hollywood at the Smokers Club Festival.

Despite cheating allegations on rapper A$AP Rocky’s part and gun charges stemming from a 2020 shooting, the couple seemed to be going stronger than ever. Their relationship has hit a few hurdles since they found out Rihanna was pregnant. The couple showed a united front nonetheless following Rocky’s performance in West Hollywood though. Pooh Shiesty Gets Released From Prison Yet Faces Numerous Restrictions

(GEMS RADIO)---Pooh Shiesty was released from prison and yet faces many restrictions. The rapper Pooh Shiesty was initially facing life in prison in an October 2020 robbery in Florida but walked away with five years instead. Shiesty will have to deal with ins and outs of the court system though and will be under tight scrutiny. The rapper must go under a drug and alcohol treatment program following 63 months […]