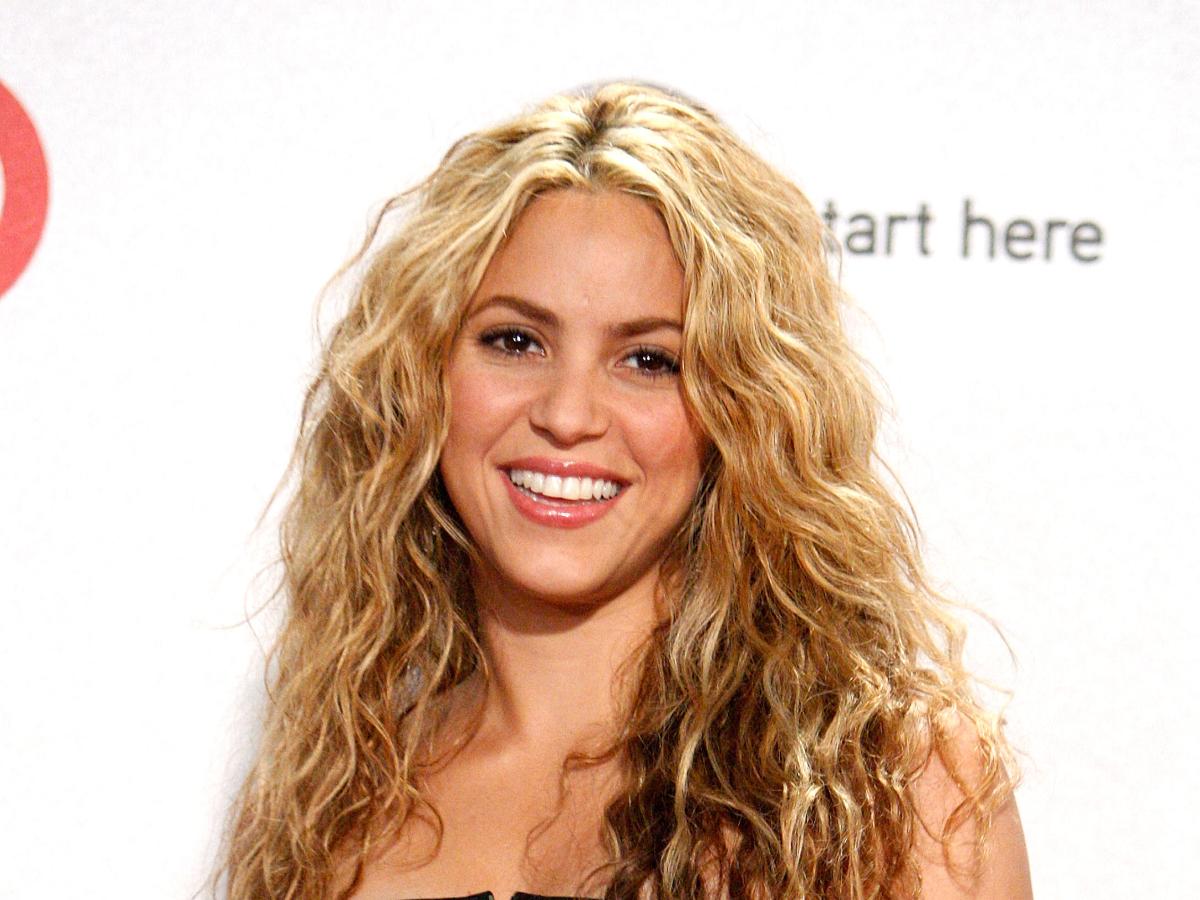 (GEMS RADIO)—Shakira and Rauw Alejandro have joined forces on a new single.

The Columbian singer Shakira and rapper Rauw Alejandro are out with a new song called “Te Felicito“, which means “I Congratulate You” in English.

Shakira just released her 20th anniversary edition of Laundry Service back in November, which helped her catapult her into mainstream success in the early 2000s. “It was the first English language album that I made, and it was a huge challenge for me at the time. At that point, I had had some success in the Spanish world, but it was exhilarating and scary at the same time to push myself to new territories.”

50 Cent Throws Shade At Benzino For Dating A Trans Model

It’s been a week since 50 Cent and Benzino started trading shots after the television mogul accused Benzino and Young buck of having relationships with trans women. A week later, the rapper is not backing down. 50 Cent Taunts In the latest exchange, Fif uses an audio conversation between trans model Shauna Brooks and Benzino, which suggests that they were intimate at one time. Brooks responded, “My intent is NEVER […]