50 Cent Throws Shade At Benzino For Dating A Trans Model

It’s been a week since 50 Cent and Benzino started trading shots after the television mogul accused Benzino and Young buck of having relationships with trans women. A week later, the rapper is not backing down.

In the latest exchange, Fif uses an audio conversation between trans model Shauna Brooks and Benzino, which suggests that they were intimate at one time.

Brooks responded, “My intent is NEVER to ‘out’ any1, but MY truth is always T while it‘s PAINFUL to relive PUBLICLY… I’m TIRED of men LOVING girls like us ONLY behind closed doors & treating us as if we’re disposable when it’s NO longer convenient. They want you to be their toy on their time.”

50 cent used the moment to throw shade at Benzino by resharing the trans model’s tweet via Instagram, even tagging the ex–Love & Hip Hop: Atlanta personality. He added the caption, “There must be a lot of this going on.”

Benzino is infuriated with 50 accusations, to say the least. He’s even threatened legal action against the rapper for ‘slandering’ his name. Benzino swore to get revenge from 50 for spreading rumors about him in a recent’ It’s Tricky with Racquel Harper’ interview.

“We’re just going to talk the facts with this man, because again I can’t say too much because it’s getting ready to go down,” said the 56-year-old. “Everybody that defamed and slandered me is getting ready to get sued. Every single site, every radio guy, every personality, they’re all about to be liable.

“Back on this guy…we’re talking about a man that I once helped, that after he had a situation at the Hit Factory, when he got stabbed, he came to my studio that was not even a block down…he came in my session and I actually called him a car service to get him to the hospital so he can get stitched up.” 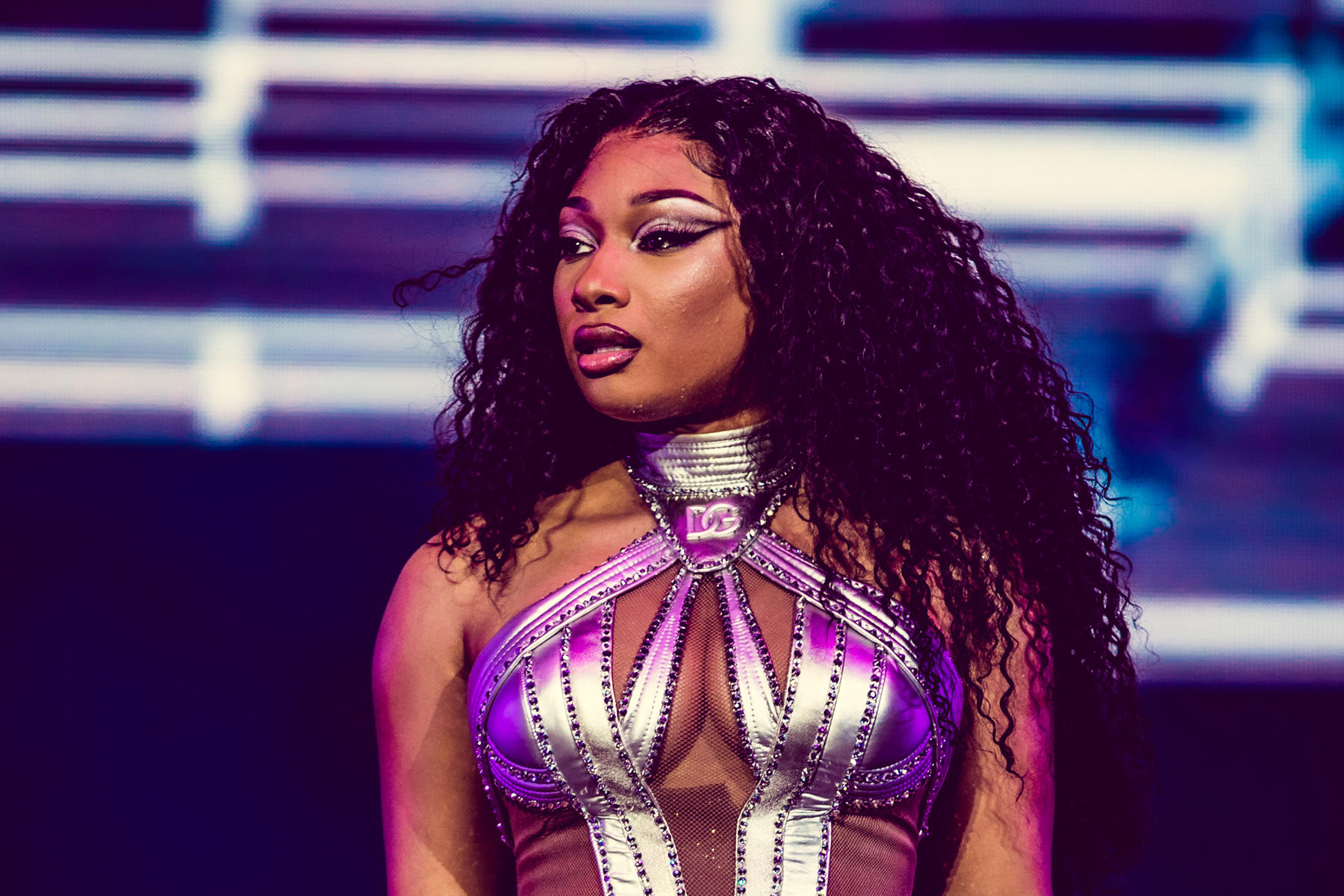 Megan Thee Stallion is Ready to Unleash Plan B

(GEMS RADIO)---Megan Thee Stallion is ready to unleash "Plan B". Rapper Megan Thee Stallion has a "Plan B" and she is ready to unleash unto the the world. The Grammy winner posed naked in a bathtub to announce the next single. She already delivered the single unto the crowds of Coachella this past weekend. The single will be ready to stream on April 22. Ahead of the performance, Megan tweeted: […]