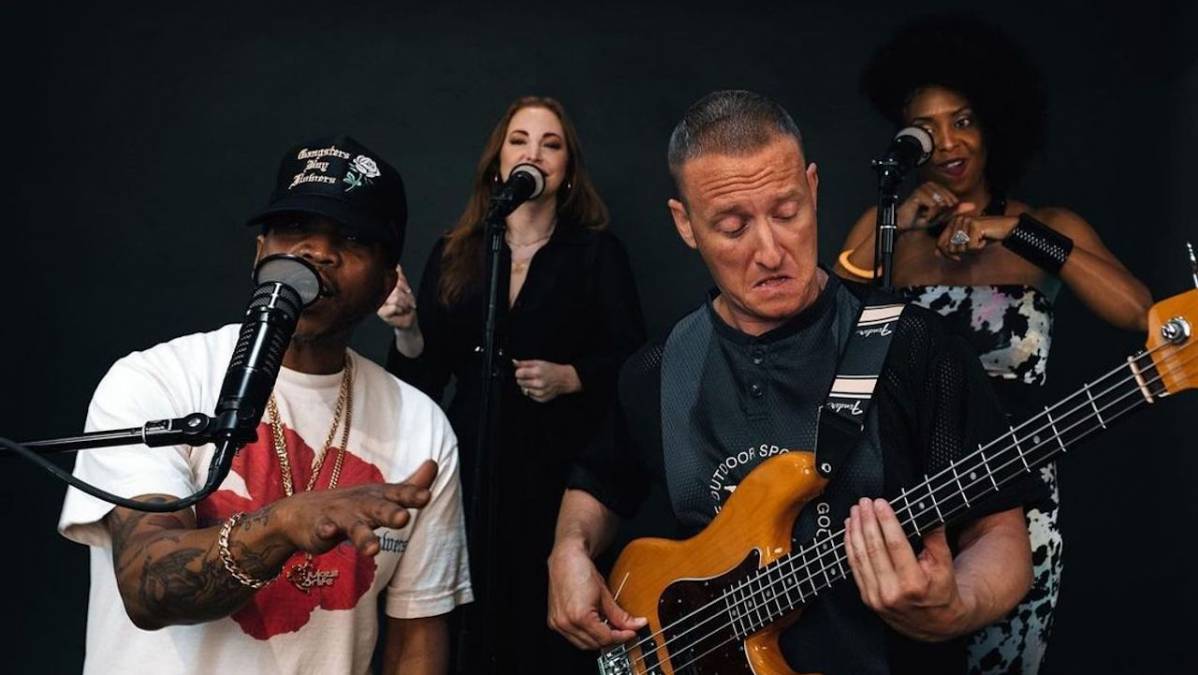 Styles P celebrates the 20th anniversary of his hit track ‘Good Times’ by remixing it on Brady Watt’s Bass & Bars.

Styles recently posted on his Instagram that he would collab with Brady Watt. Soon after, Watt announced that he would start a new record label, Bass & Bars Records, with Ian Schwartzman and DJ Premier.

Classic Records to be Released on Streaming Platforms

Brady’s caption was, “Along with today’s episode, we are excited to officially announce Bass & Bars Records, in partnership with my long-time comrades @djpremier and @ianschwartzman. Starting today and every Monday moving forward, we will release each of these classic records to the world on all streaming platforms. This will make each new episode and some of the older Bass and Bars audio available to stream on Spotify, iTunes, Etc.”

He added, “This is especially important because each artist who participates will also regain ownership of their classic records, a new stream of income, and future sync opportunities. Bass and Bars Records is here! Shouts 2 @jamiehhoms @jessie_wagner for bringing this to the next level on the vocals! Make sure to come catch us live this Wednesday, August 31, in NYC at the Mercury Lounge!”

‘Good Times’ was Style’s first single on the debut album, A Gangster and a Gentleman. It was released on 11th August 2002 and debuted at number 22 on the Billboard Hot 100.  The track was a huge success on the radio; it even appeared on the Soul Plane soundtrack.

This will be the third time the hit track has been remixed. The first time, Method Man and Redman jumped in on the track. The second remix included guest appearances from Method Man, Redman, and Jin from Ruff Ryders.

The Yonkers-bred rapper kicked off the ‘Good Times’ 20th anniversary with a concert in New York City, his hometown. The celebration was held at New York’s Irving Plaza, where Styles performed with his LOX family- Jadakiss and Sheek Louch. Other artists who performed were Nems, Havoc, Smoke DZA, and Statik Selektah, to name a few.

‘Good Times’ was dedicated to Style’s weed use, but he recently argued that the Marijuana policy is racist, corrupt, and needs to be amended. 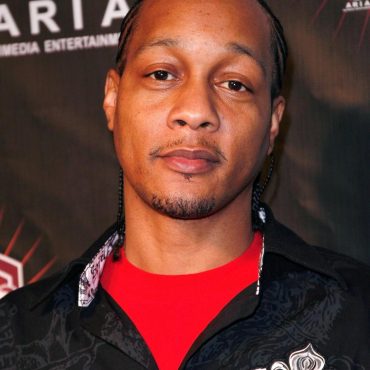 (GEMS RADIO)---DJ Quik revealed he almost lost his life over a 2Pac bootleg as he revealed on Talib Kweli’s People’s Party podcast. The old school DJ and west coast producer and rapper said he had a gun to his head after a bootleg copy of 2Pac's 1996 rap opus All Eyez On Me wound up in the wrong hands. Quik said his security guard took the copy from his car […]