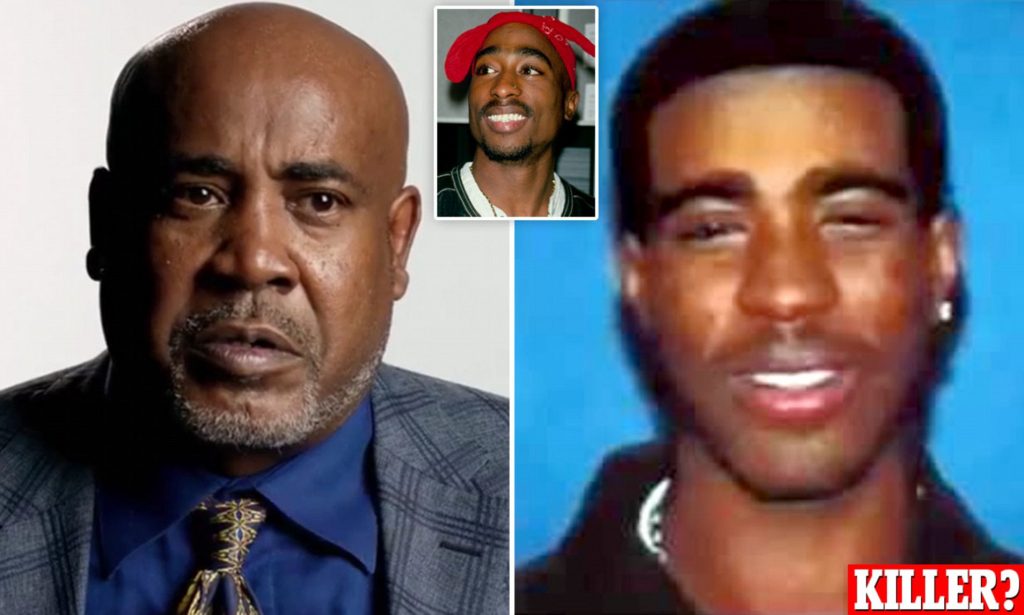 In an interview with The Art Of Dialogue, Keefe D admitted to being an accomplice in the murder of 2pac. Keefe says that he was in the car that fired the fatal shots and hid the murder weapon. And now, LAPD detective Greg Kading wants Keefe D arrested for admitting his involvement. Detective Kading called it “unfathomable” that Keefe D has not been questioned after the confession. September 1996 robbed […]