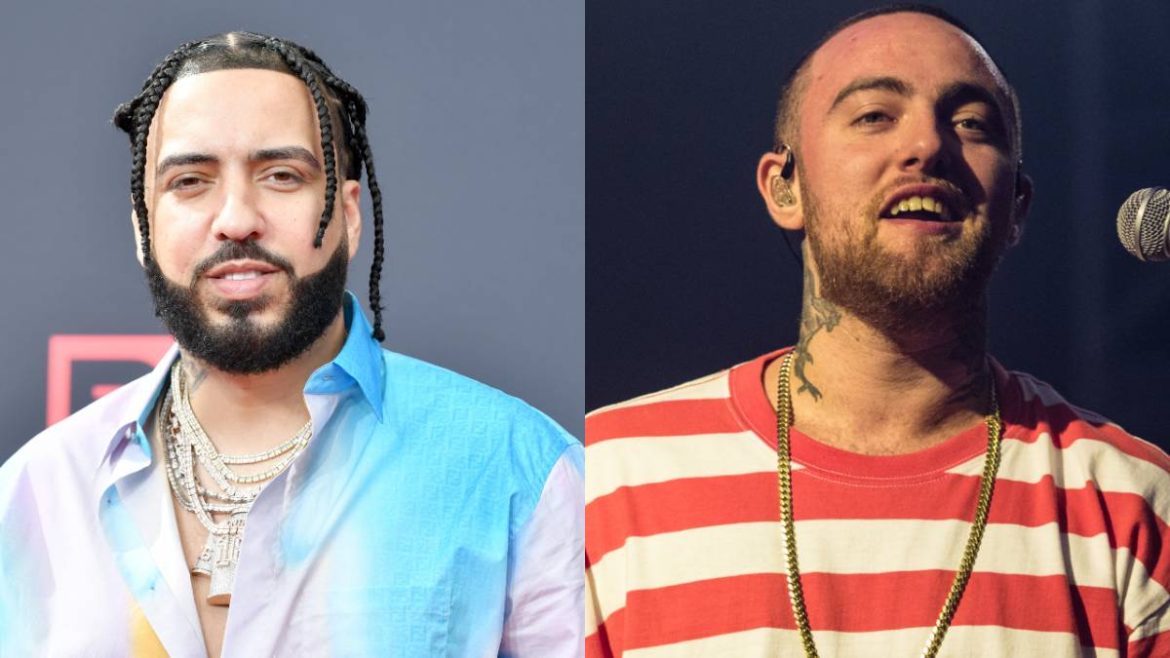 (GEM RADIO)- The renowned rapper French Montana about his drug addiction services which he says were all inspired by Mac Miller's death. After his passing, fans and peers alike are still motivated by Mac Miller's legacy. French Montana recently discussed the late rapper's influence on his career and how his passing inspired him to launch his addiction treatment program. French stated during an appearance for the PEOPLE Everyday podcast, "Mac […]