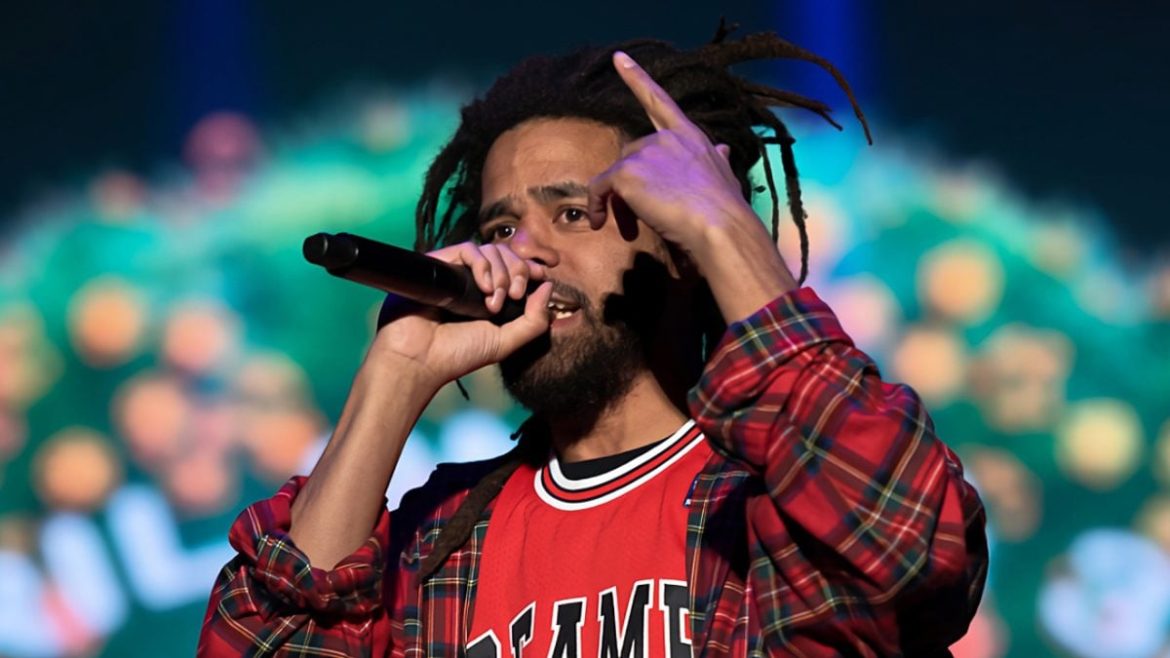 Late Wednesday, yesterday January 18, J. Cole released a song that caught most people unaware. The title of the track is “Procastination (Broke). This time around, he did things differently. Instead of releasing it through his official channels on popular streaming platforms like Apple Music and Spotify, he had it uploaded to YouTube by a little-known Brooklyn-based producer called Bvtman. Difficulty finding insipiration He has shared a touching story on […]