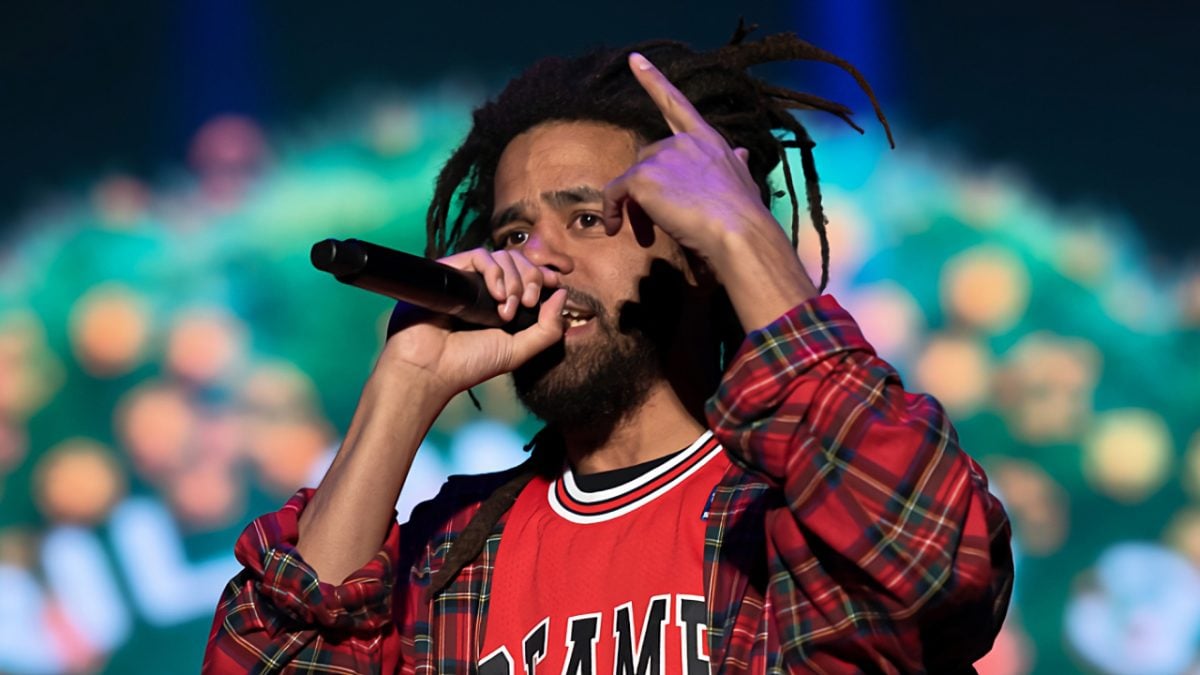 Late Wednesday, yesterday January 18, J. Cole released a song that caught most people unaware. The title of the track is “Procastination (Broke). This time around, he did things differently.

Instead of releasing it through his official channels on popular streaming platforms like Apple Music and Spotify, he had it uploaded to YouTube by a little-known Brooklyn-based producer called Bvtman.

He has shared a touching story on the cover art about how one day, he was finding it hard to find inspiration for a song. He went on YouTube and searched for “J.Cole type beat” and stumbled upon the producer’s beat. He proceeded to write down some lyrics that could go well with the instrumentals.

He realized it would be wrong to sit on the rhymes and not share them with the world. He allowed Bvtman to upload it on his channel to show appreciation to him and other music producers in the industry.

“This song should live on your channel and serve as a thank you to you and every producer out there cooking up and sharing their work with the world,” Said Cole in the text. “It’s a million artists out there right now just like me, hungry and searching every day for something to spark a word, a melody, a hook, a verse, a punchline, a way to vent, or a way to CUT THROUGH.

The producer shared more information about the song and how it came into being. He disclosed that Ibrahim “IB” Hamad, who has been Cole’s manager for a long time, had sent him an unexpected text message saying that his music had impressed Cole. The Bvtman was excited when he received this news.

Bvtman wrote in a caption that this recognition by J. Cole was a dream come true for him. He also thanked @kingofqueenz25, @realcoleworld, and @dreamville. The beat has blues undertones.

Excerpts of the song are as follows;

“I don’t even know if somebody gon’ hear this / Got so many songs they get lost in the endless folders of the hard drive, I wish I was more fearless / ‘Cause I just say, ‘Fuck it’ and dump all the music for n-ggas that hate it and n-ggas that use it / As fuel to push them through long nights at school,” he raps.

“Writing that last-minute paper for class that’s due in the morning / And I still relate to that procrastination for tasks / ‘Cause I need to finish this album, but hell, how many more times can I send this wooden pail down in that well / And pull it back up with the hope that it’s filled?”

Bvtman’s channel is packed with beats that draw inspiration from songs by famous artists like Drake, Kendrick Lamar, Isaiah Rashad, and Kanye West. J.Cole’s song has gotten more than half a million views in less than 24 hours since its release.

In the meantime, Tory Lanez is full of regrets about failing to testify during the Megan Thee Stallion Trial. His former lawyer advised him not to testify. He has since hired a new lawyer, an 81-year-old experienced lawyer called David Kenner.

represented Snoop Dogg in 1996 and won the case. He is a sought-after lawyer by other hip-hop artists. Tory has been in jail since December 23rd and is set to be sentenced on February 28th. (GEMS RADIO)---Snoop Dogg is a vet in the music industry and this past Wednesday he added another accolade to his mantle. He was officially inducted into the Songwriters Hall of Fame. The West Coast rap icon is accredited for the songs “Drop It Like It’s Hot,” “Nuthin’ But a ‘G’ Thang,” “Gin & Juice” and Dr. Dre‘s “The Next Episode.” “Damn, Songwriters Hall of Fame? That’s big,” he said in […]