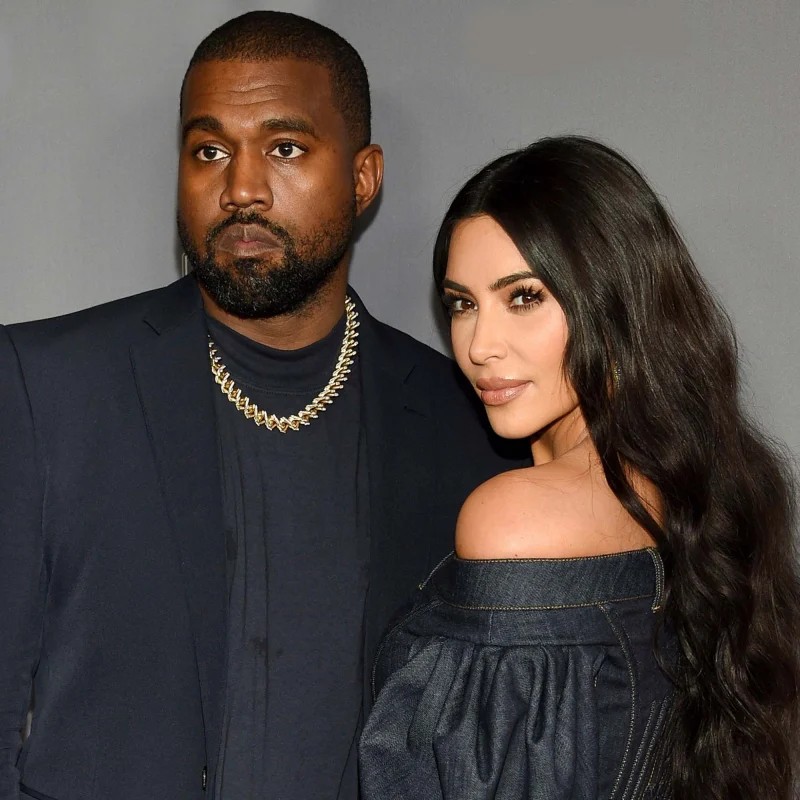 There seems to be no end to the Kanye West and Kim Kardashian drama, even as they remain separated. Earlier in the week, Kanye caused a frenzy on social media when he purchased a $4.5 million mansion across the street from where Kim's house is. The Donda hitmaker reportedly did so to be closer to his four children. But Kanye isn't stopping at that, he is going an extra length […]