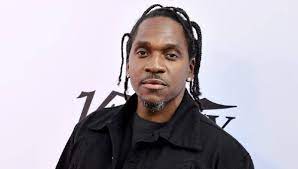 Pusha T declared that Kendrick Lamar and himself are the best rappers in the industry. He said this in an interview with HotNewHipHop. Pusha considers Kendrick’s latest album worthy competition. Kendrick Lamar’s album the Big Steppers and Mr. Morale and Pusha T’s album It’s Almost Dry are the two albums with the most positive remarks from critics in 2022. The two albums have won the two rappers a place in […]