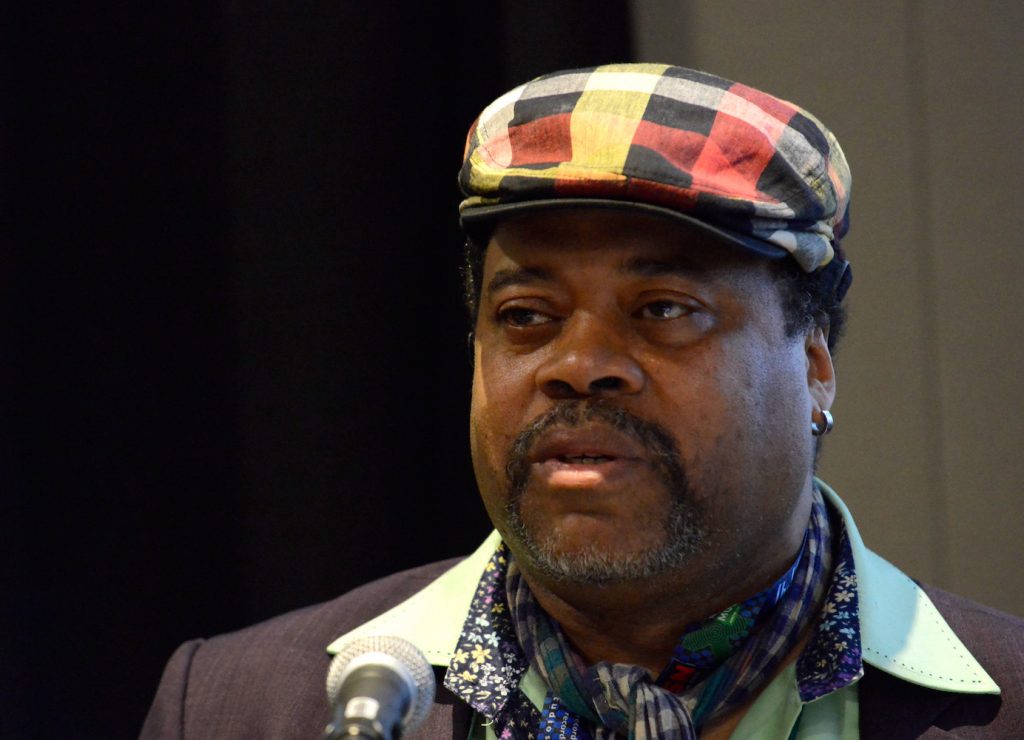 Tate discovered hip hop before it was popular. Helming from NYC, Greg Tate wrote for The Village Voice in the early 80s and opened up hip hop's boundaries to a wider audience. Before hip hop hit the radio, he covered it in the streets of New York City. He was and still is a the cultural voice behind some of today's Black music, art, literature, film, and politics. He is […]