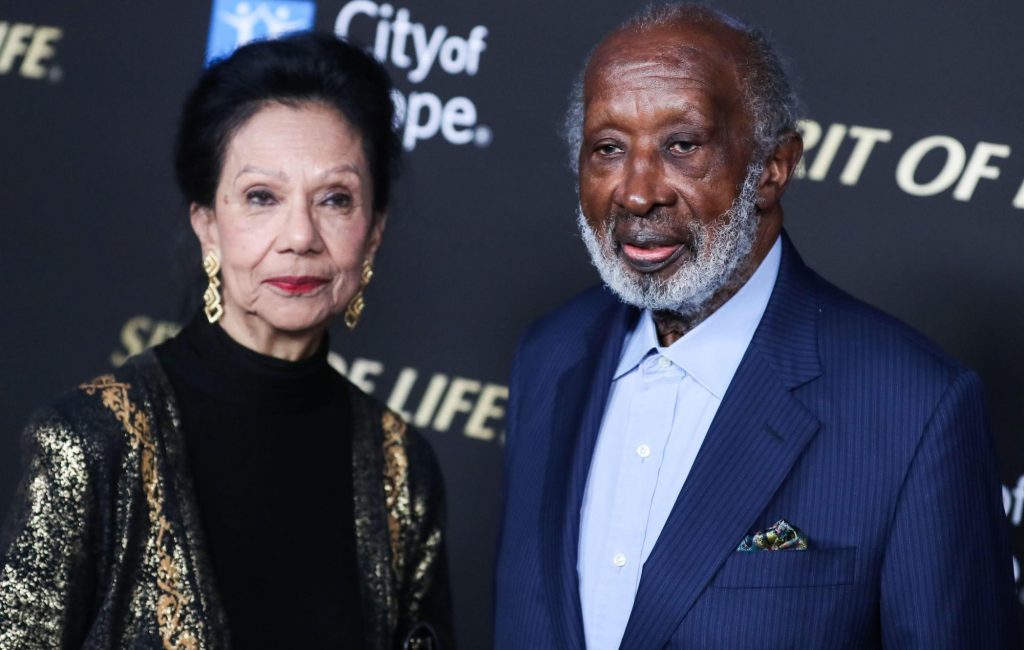 A day after the tragic murder of Jacqueline Avant, an arrest has been made. Aariel Maynor was taken into custody for his connection to Jacqueline's shooting. The 29-year old was arrested in the middle of a different burglary. Police say that Maynor had accidentally shot himself and was found in the backyard of another home. Maynor has a lengthy criminal history and was on parole at the time of the […]