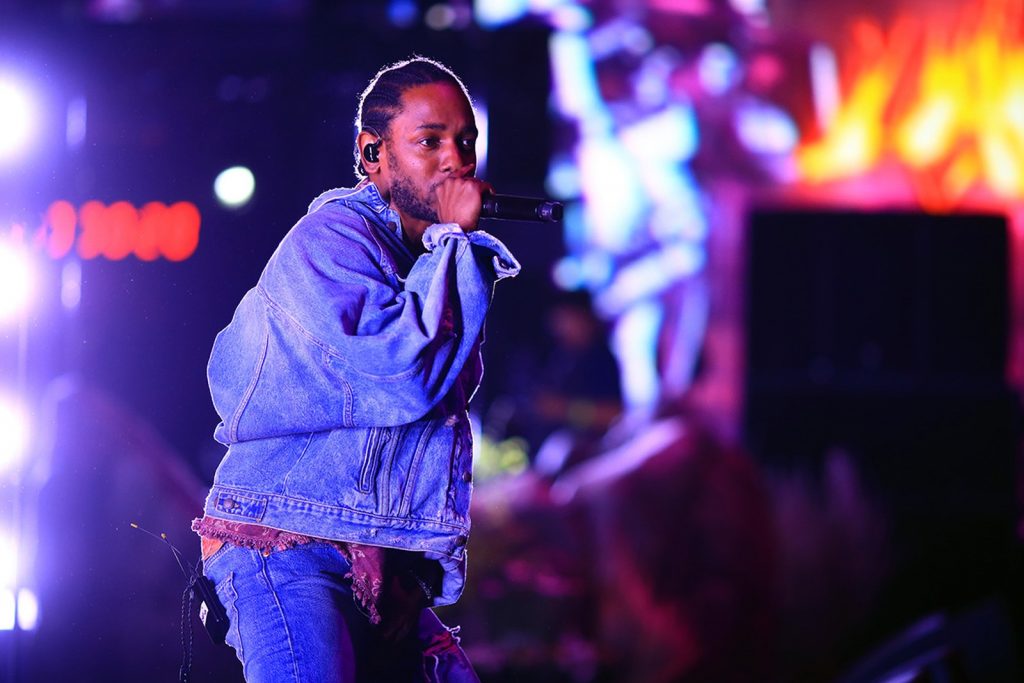 Kendrick Lamar was one of the trending topics on Wednesday after snippets of his album leaked online. “Therapy Session #9” is one of the songs that were widely circulated. Some of his fans also noticed that his Spotify profile photo was briefly changed. Fans speculate that Kendrick’s album could drop on Friday, October 22nd which marks 9 years since the release of good kid m.A.A.d city. Others believe that DAMN’s […]