Kylie Minogue and Coldplay Team Up

(GEMS RADIO)---Kylie Minogue and Coldplay teamed up to cover one of Minogue's biggest hits. Kylie surprised U.S. fans on Coldplay's stop in New Jersey on the band's world tour this past Saturday night. They performed the classic "Can't Get You Out Of My Head", which was off of Kylie's 2001 Fever album. They performed an acoustic version of the song together. Coldplay tweeted: “Thank you Kylie Minogue for letting us […] 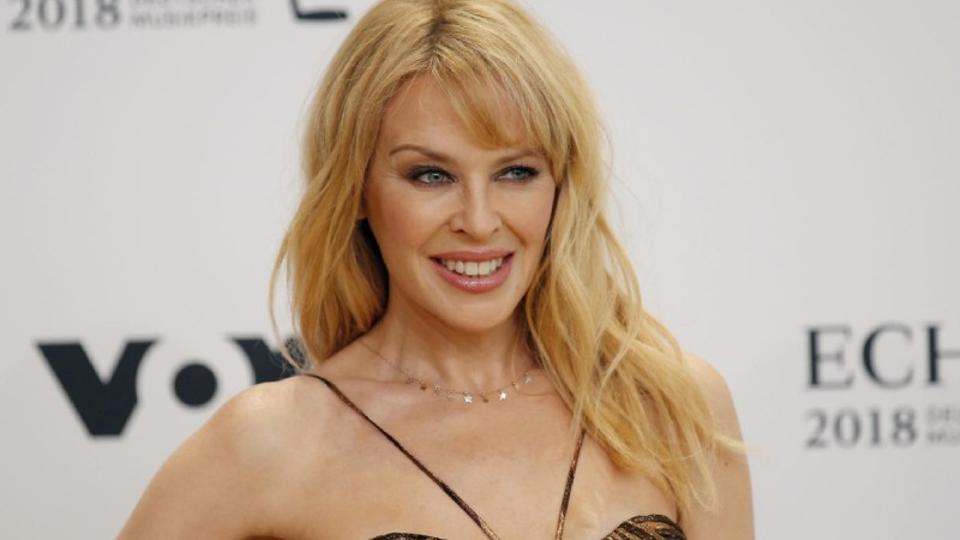 Australian pop queen Kylie Minogue is celebrating 20 years of her iconic album Fever. She has been named the ambassador to National Album Day for 2021. The singer is set to re-release the Fever album on vinyl with limited re-issues as well. Fever, released back in 2001, was inspired by the disco and Eurodance movement. The first single from that album, "Can't Get You Out of My Head" became Minogue's […]