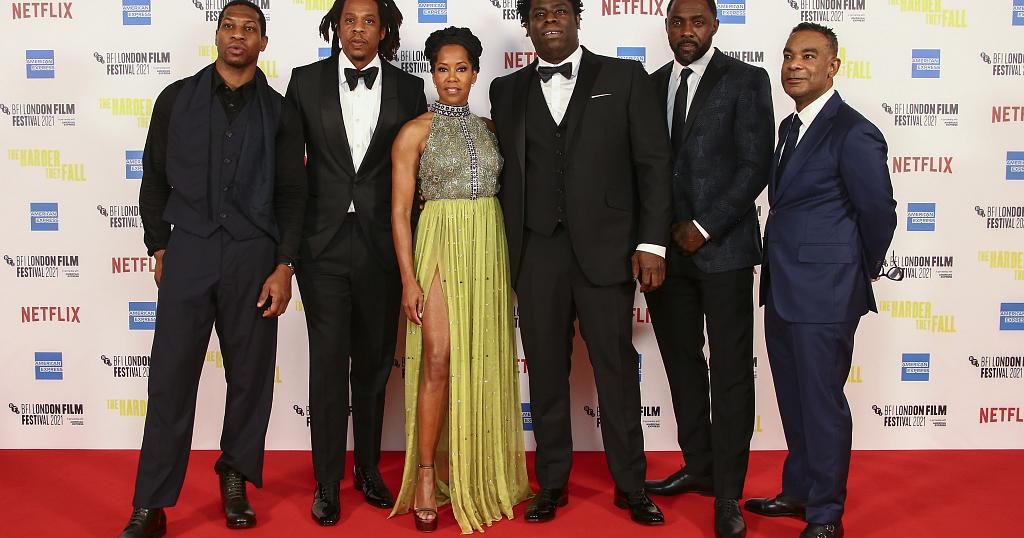 Jay Z made an appearance at the BFI London Film Festival on Wednesday in the UK. He wasn’t there as a performer but to support ‘The Harder They Fall’, an upcoming Netflix film he produces. Hov believes that the film is a representation of Black people in western cinema. Speaking to PA Media, Hov said, “It is almost odd, people think that it’s like a caricature, that they are playing […]