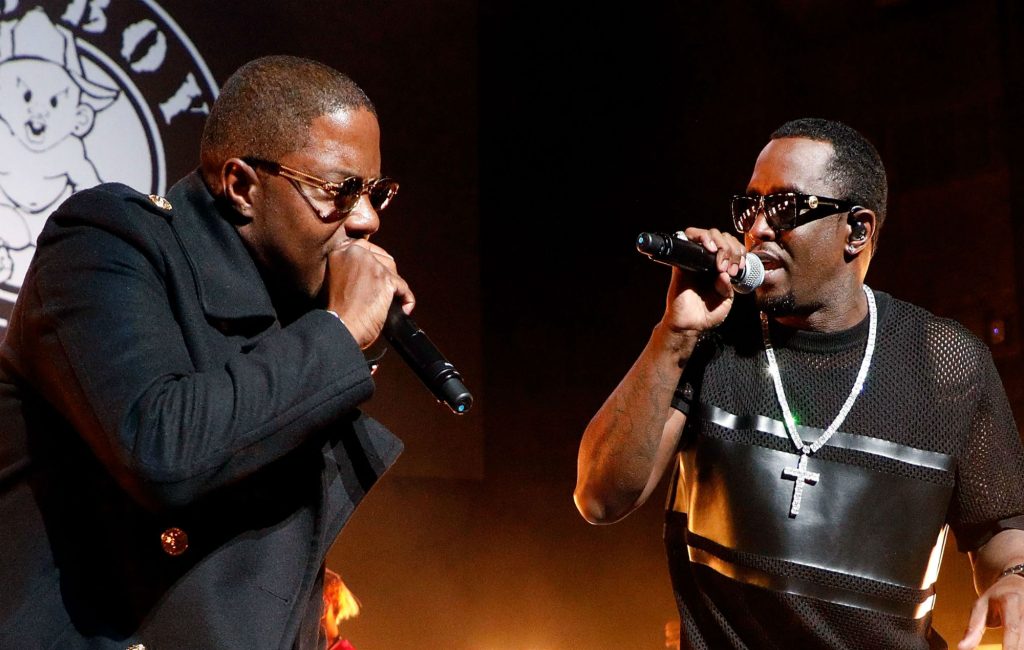 (GEMS RADIO)–Less than a week after releasing a diss track directed at his former boss, Ma$e goes to social media to explain why he dissed Diddy. According to Ma$e, the new single titled “Oracle 2: The liberation of Mason Betha” is an empowering anthem for those too afraid of criticizing the mogul. “When I see the hurt and the pains of other people on Bad Boy, that motivates me to […]