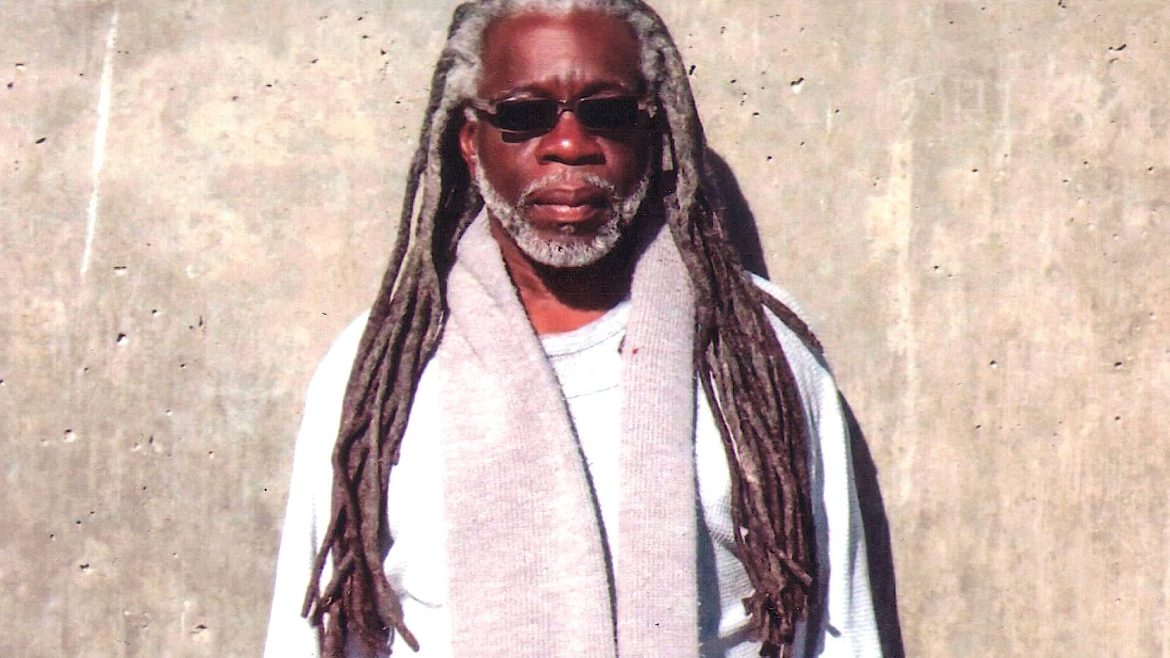 (GEM RADIO)- Mr. Mutulu Shakur, stepfather to the late American rapper 2Pac was denied a compassionate release from the federal prison. This was even after the evidence provided in Court and acknowledged by the judge was clear that his health was deteriorating. Reportedly, On Tuesday (September 13),  In an 11-page document, U.S . Senior District Judge Charles S. Haight stated that the First Step Act, which Shakur's attorney cited to […]